Visibility:
There is a lot of sediment inside which quickly silt up and reduce the visibility to nil

Dangers:
Diving on this wreck is considered hazardous due to its close proximity of Grand Harbour entrance and ship traffic in and out of the Valletta Harbour.

Wreck Statistics:
It has a large hole in its hull on the starboard side caused by the mine that sunk her. The main deck is mainly wooden so most of the superstructure has collapsed over the years. This is a small wreck by comparison as it is about 27 metres long and has a beam of 6 metres (wide). Most of its navigation equipment is still on the bridge although lying flat they still indicate the course the ship was heading to at the time of the explosion.

Wreck History:
HM Drifter Eddy was built by A. Hall and was launched as a drifter on 6th August 1918 and sunk after hitting a mine on 26 May 1942 seven cables off Grand Harbour. The wreck was found at a depth of 56 metres, not much maritime history is known on this vessel except that she carried out port duties in the UK. Prior to World War Two she sailed to Malta to continue these same duties in Grand Harbour for the Royal Navy. After the commencement of World War Two HM Drifter Eddy was rigged to sweep for mines and because in those days minesweepers were mainly built of wood, HM Drifter Eddy on the other hand had a steel hull which made this vessel unsuitable for this job. Due to war necessity and improvisation HM Drifter Eddy had to carry out this role only to fall victim of a mine herself. 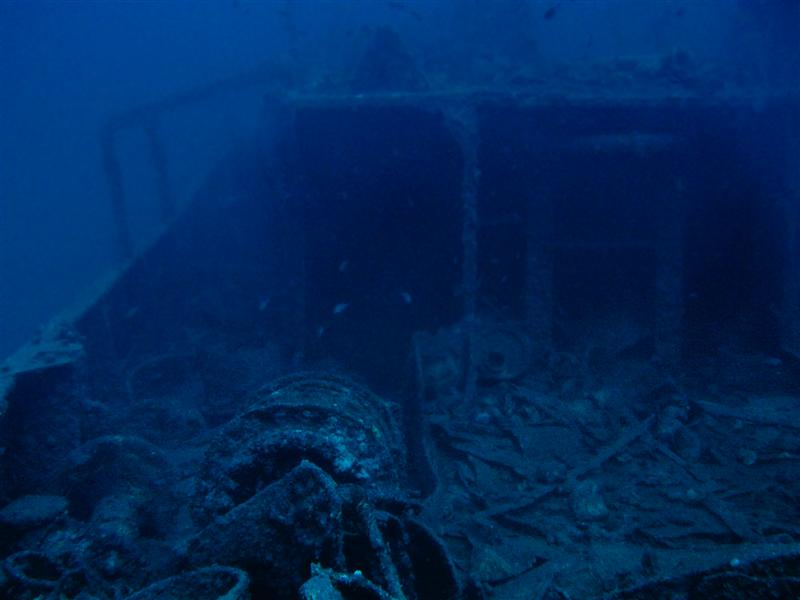 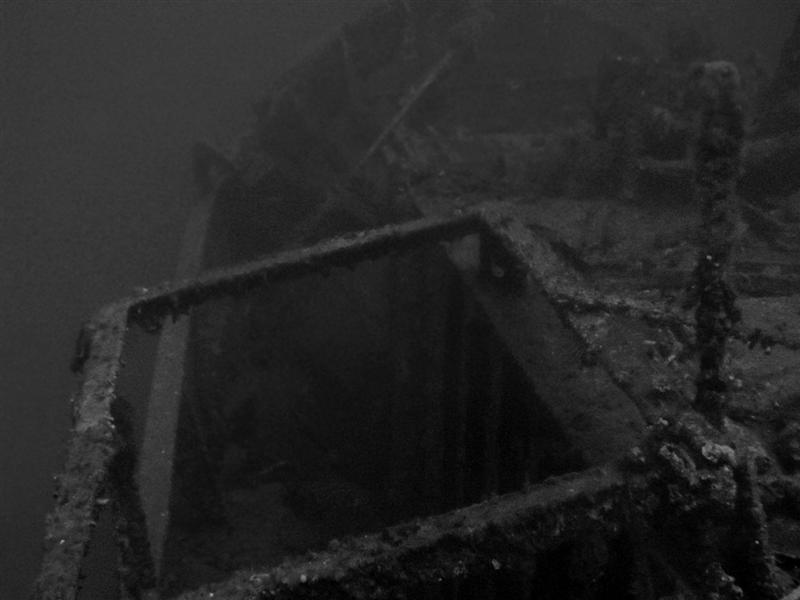 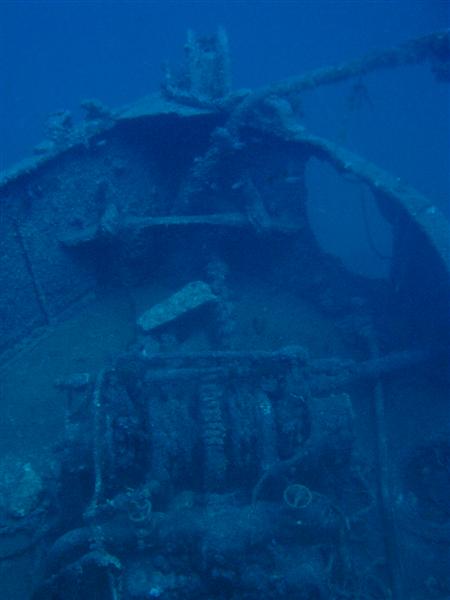 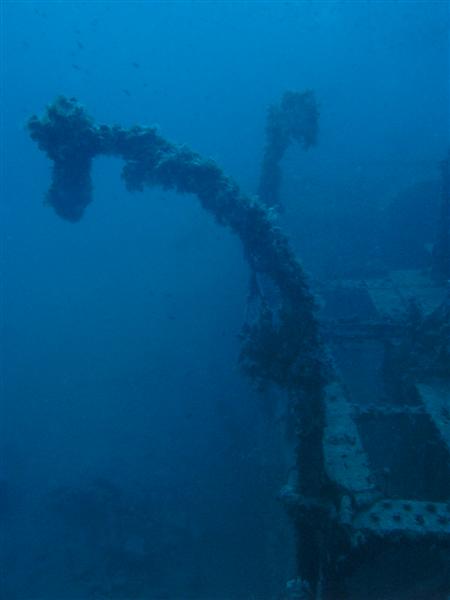 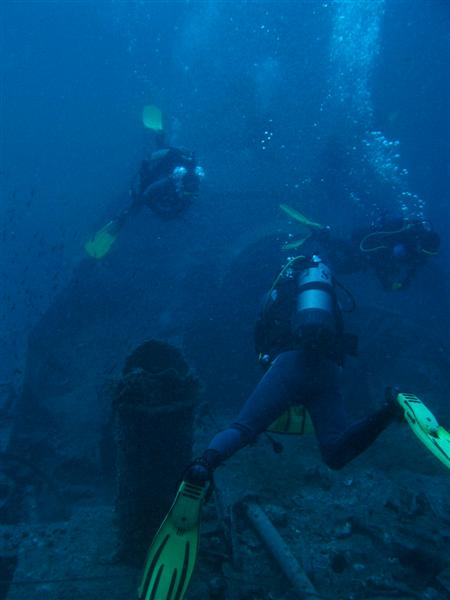