Map Link: to be confirmed

Wreck Visible:
This wreck consists of part of the middle section of the plane without any major internal  components and including substantial / complete wings.

On Friday, 13th January 1956, an RAF Lockheed P2V Neptune MR.1 WX547 of 36 Squadron, crashed at RAF Luqa after its undercarriage collapsed on landing. The RAF removed all salvageable parts and the plane was sold to Romulus/Bertram Ostrer Productions in 1957 and dumped 500 metres offshore Bahar ic-Caghaq for the underwater scenes in "The Silent Enemy" movie, directed by William Fairchild, starring Laurence Harvey and Dawn Addams, which was released in 1958. The wreck was discovered in 2015..
Credits:
Mr. Raniero Borg for Video linked below
Mr Frederick Galea for Wreck History
Ms. Veronica Busuttil for Pictures 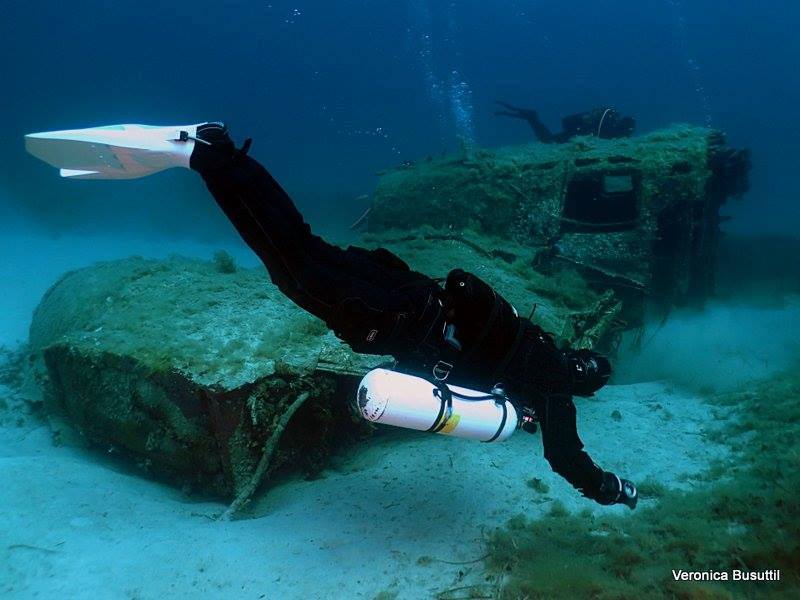 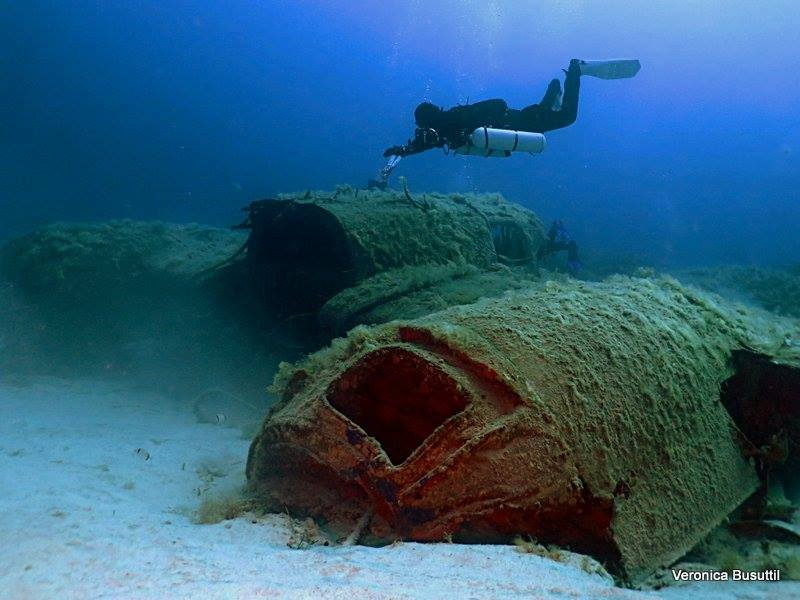 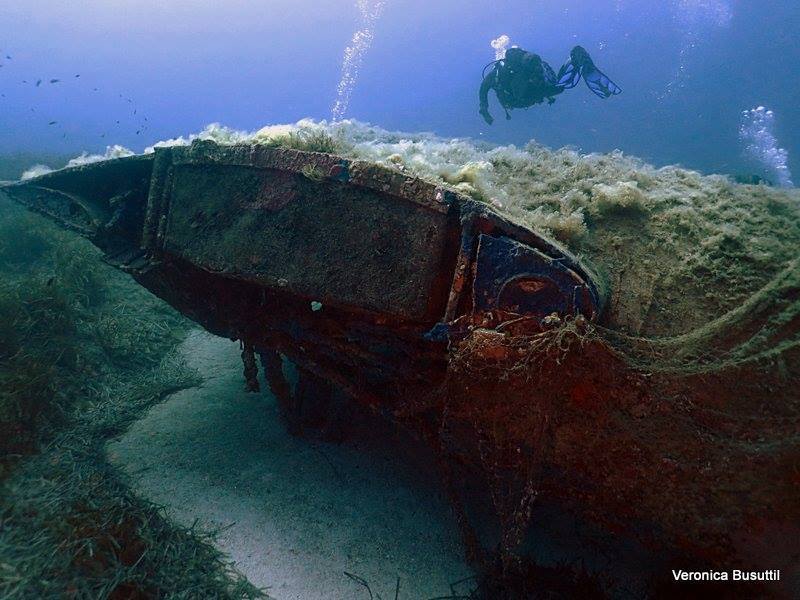 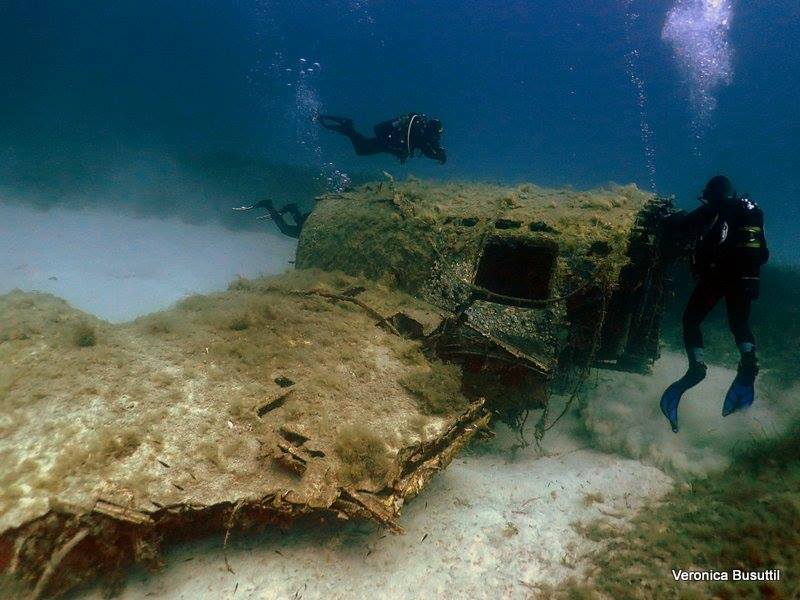 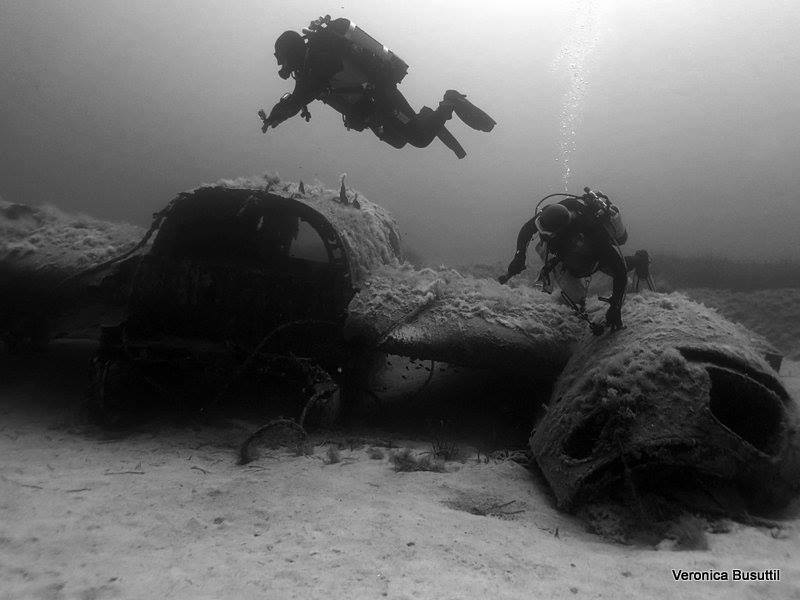 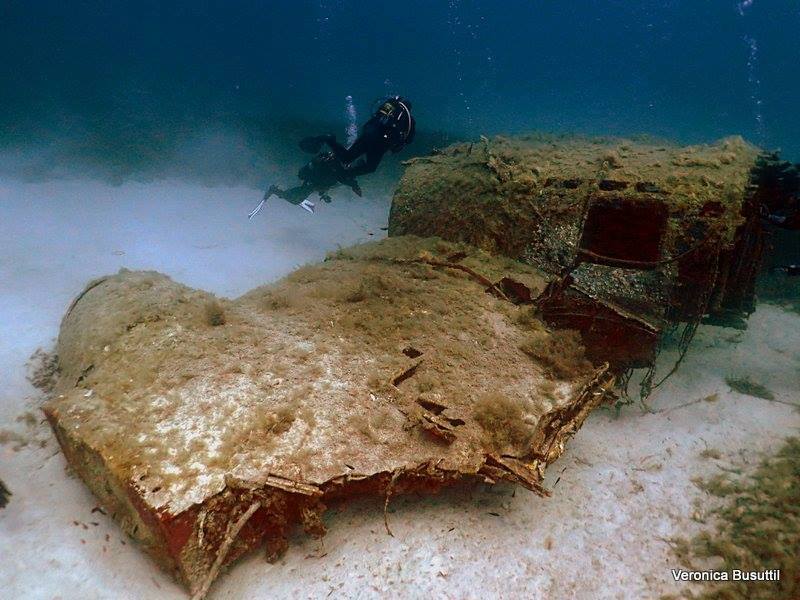 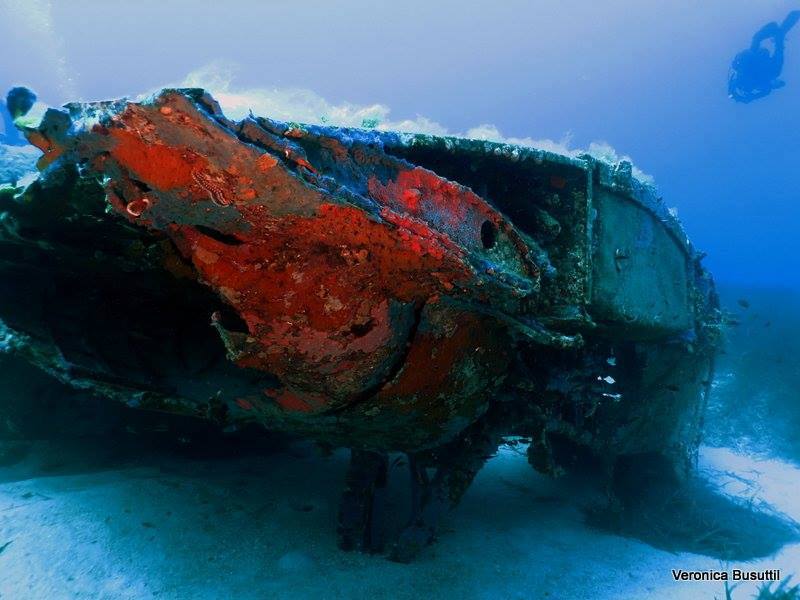 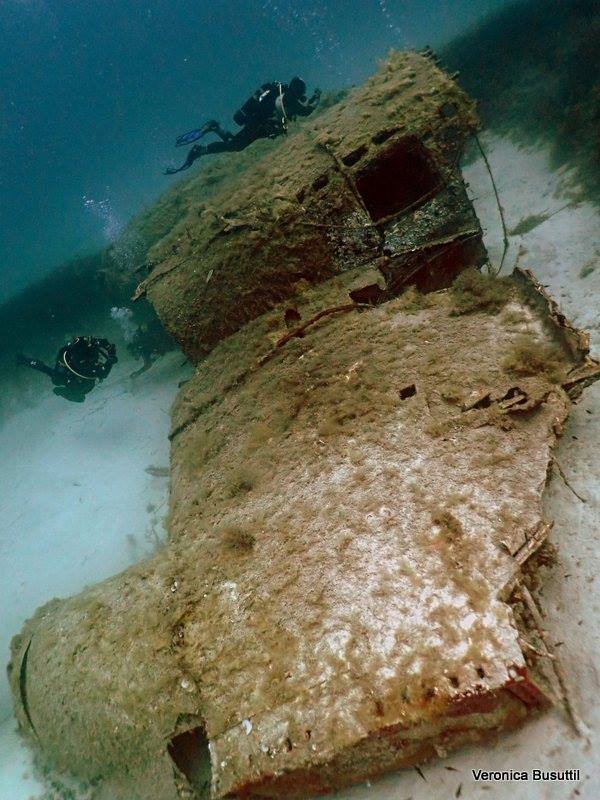