The wreck of the Mosquito Fighter Bomber is located off the coast of Delimara at a depth of 40 metres.

The Mosquito aircraft piloted by Lieutenant M.D. Stanley, R.N. crashed into the sea off Delimara Point in March 1948.

The crash occurred when the Mosquito, an aircraft from 738 Squadron, Hal Far, on a mail run from Malta to Bone, signalled that the starboard engine was giving trouble and that it was returning to Hal Far after gaining height.

The aircraft hit the sea about half a mile from the coast, the force of the impact breaking both legs of the observer, Lieutenant R. Marshall. He managed to escape from the aircraft but nothing was seen of the pilot.

The wreck was discovered in 1993 by a Club member and at that time one of the propellers which was dislodged from the engine was brought to the surface and presently is exhibited at the War Museum. On 26th August a team from the Club conducted a search for the aircraft when it was again relocated. 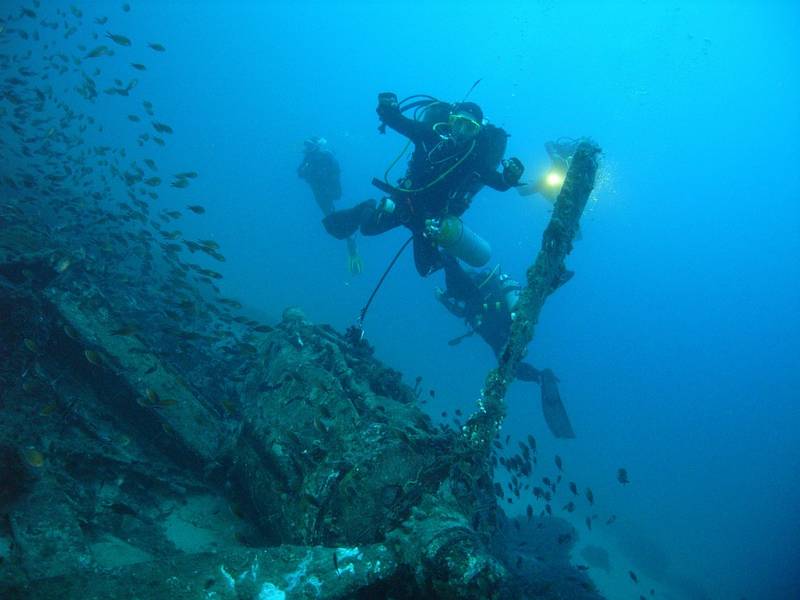 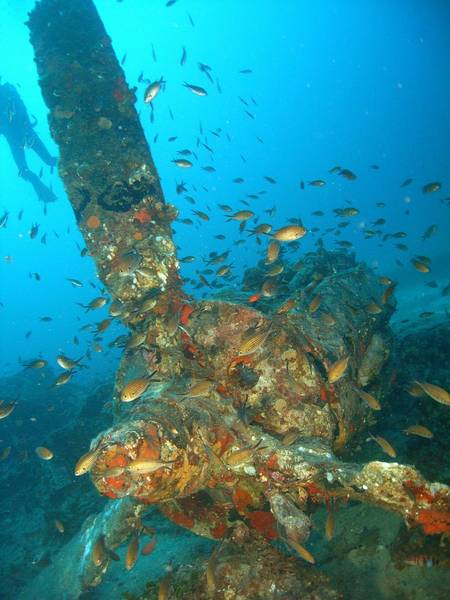 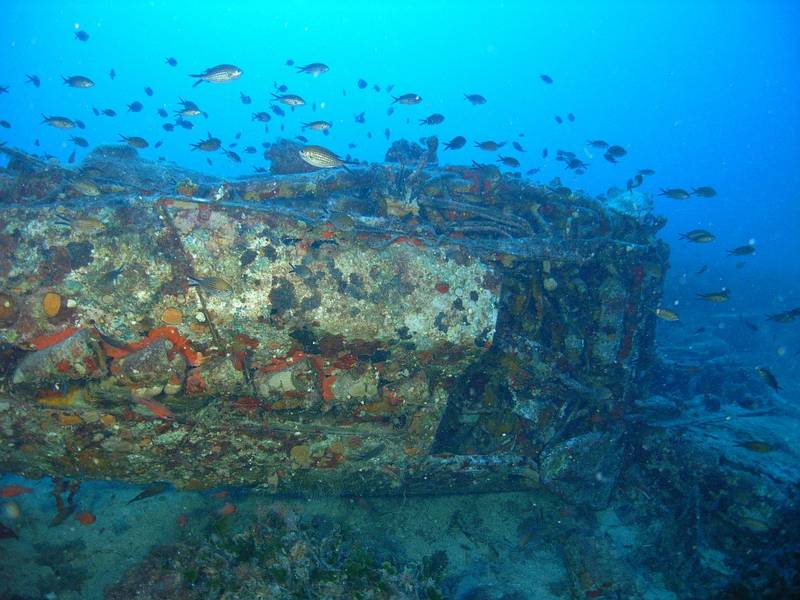 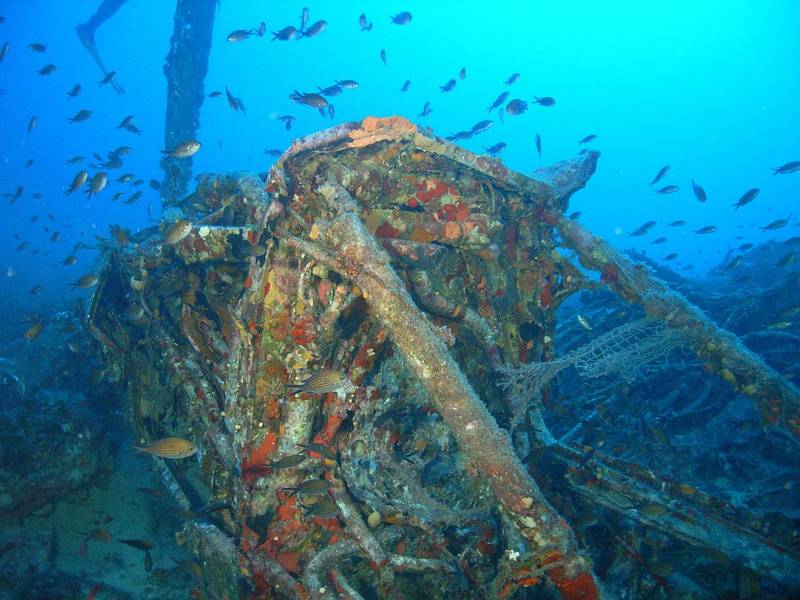 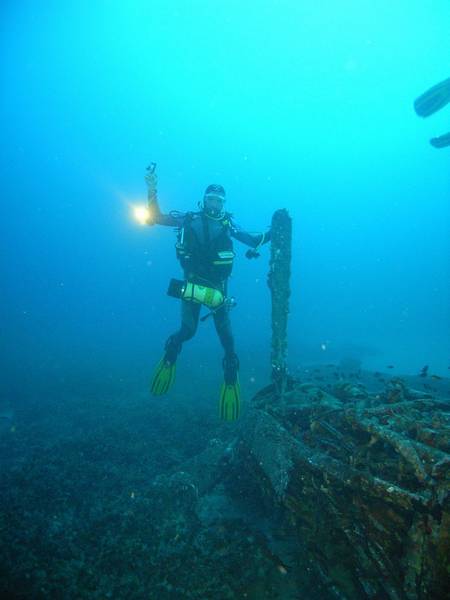