Visibility: Good and an ideal diving site when wind is blowing from the North West

The Dive:
The 51 metre Condor Class patrol boat was scuttled on 14th August 2007 after serving for about 15 years with the local Armed Forces Maritime Patrol Branch. The Patrol Boat had been purchased (together with P31 - scutttled at Comino) following the end of the cold war from East Germany where they originally served. A relatively new wreck which none the less after less than a decade is already attracting a large number of inhabitants, with frequent spottings of Groupers, Scorpionfish, various Nudibranches, Moray eels, Amberjacks and occasionally Barracudas seen on the whereabouts of the wreck, preying on the the small damselfish that are nowadays established.

The wreck sits upright at a depth of 33 metres with the top part at 12 metres. If diving from a boat the boat should anchor directly on top of the wreck and a shot line deployed. To get to the wreck from the shore you can either enter from the stairs where the entry point is easy even if there is some swell because you can wade in and hold to the stainless steel railings which lead to waist deep water. 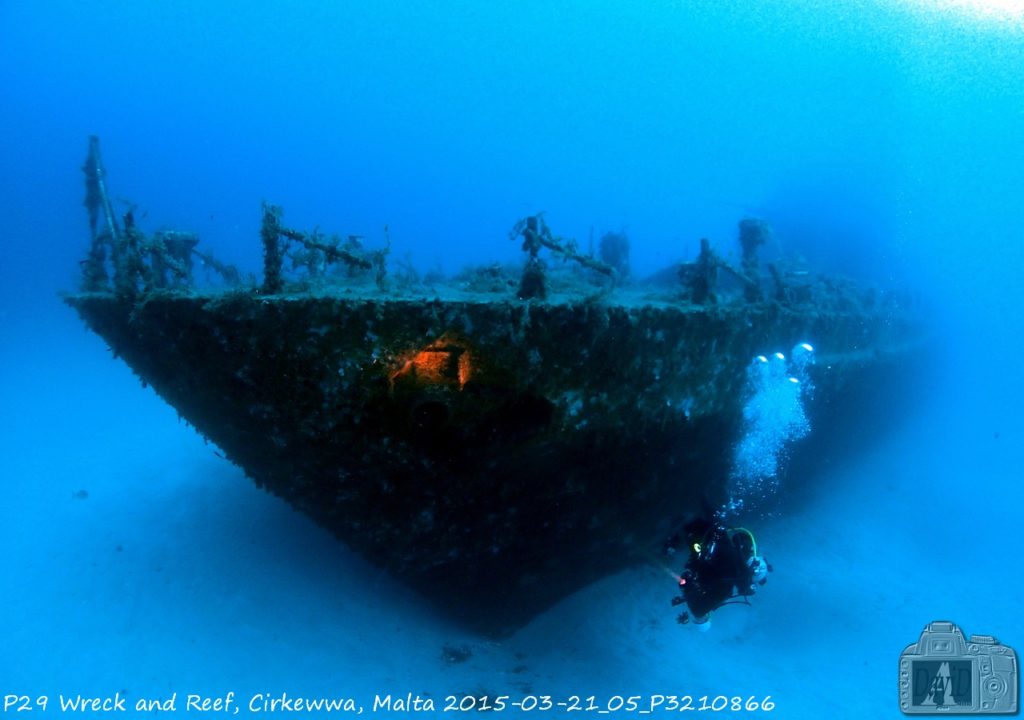 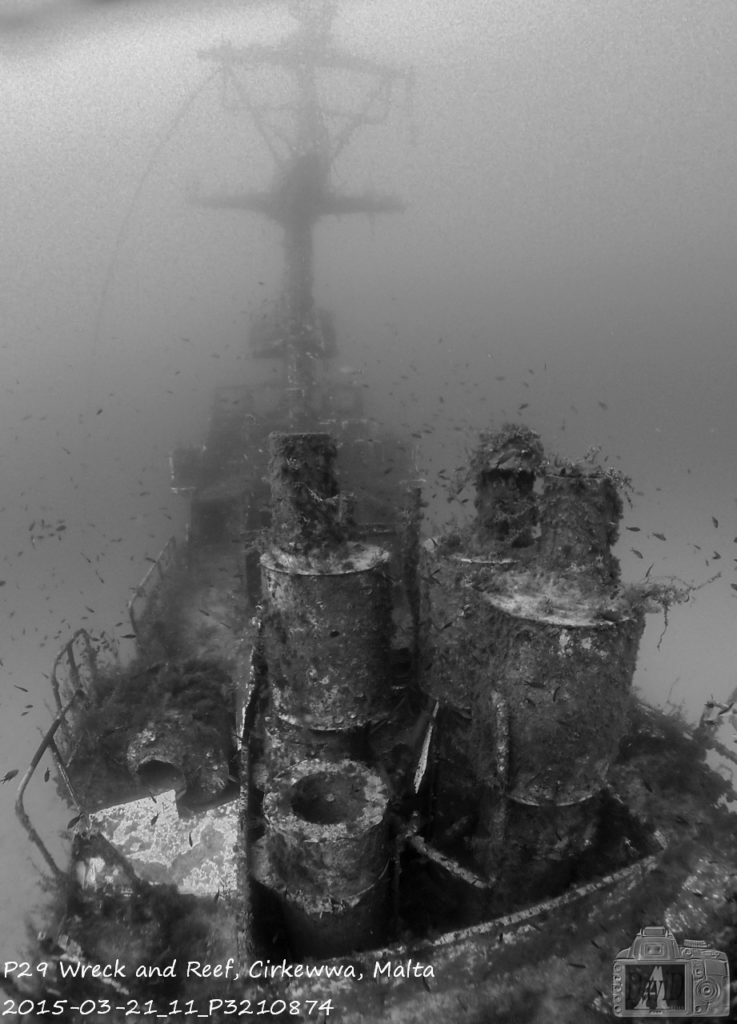 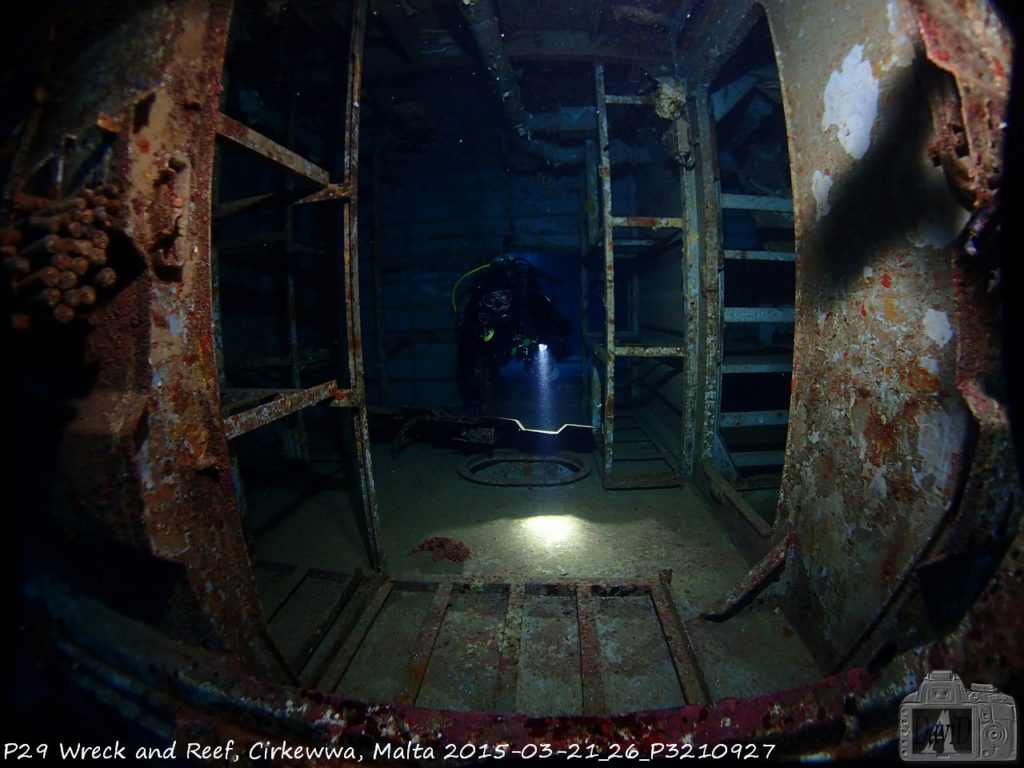 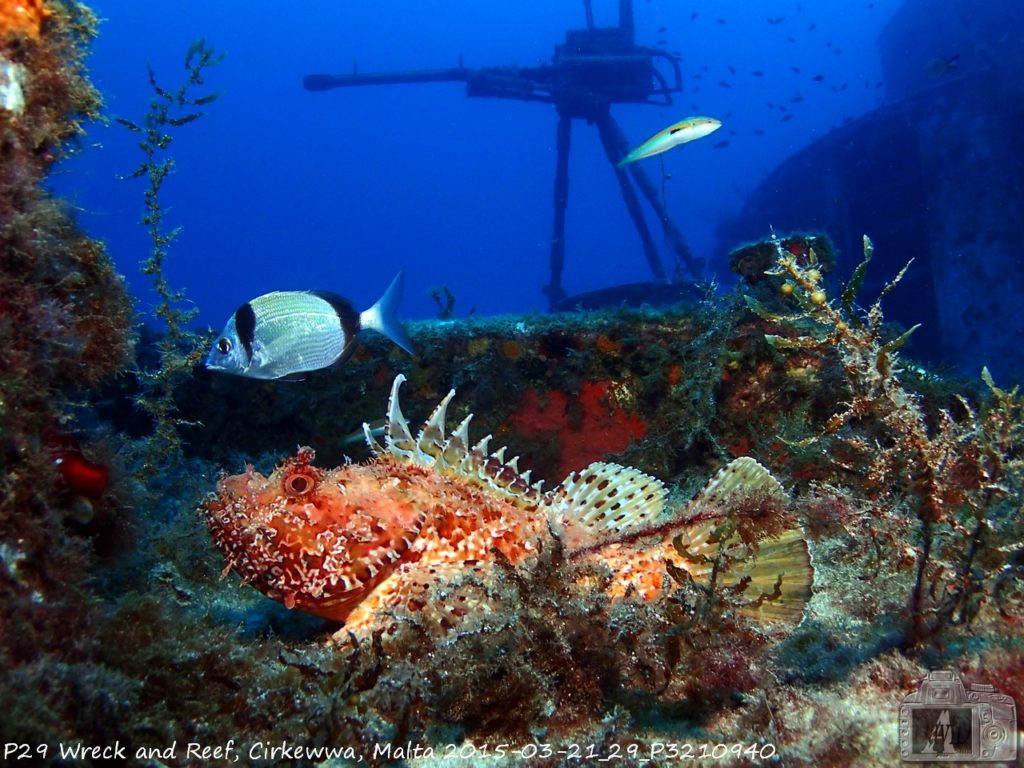 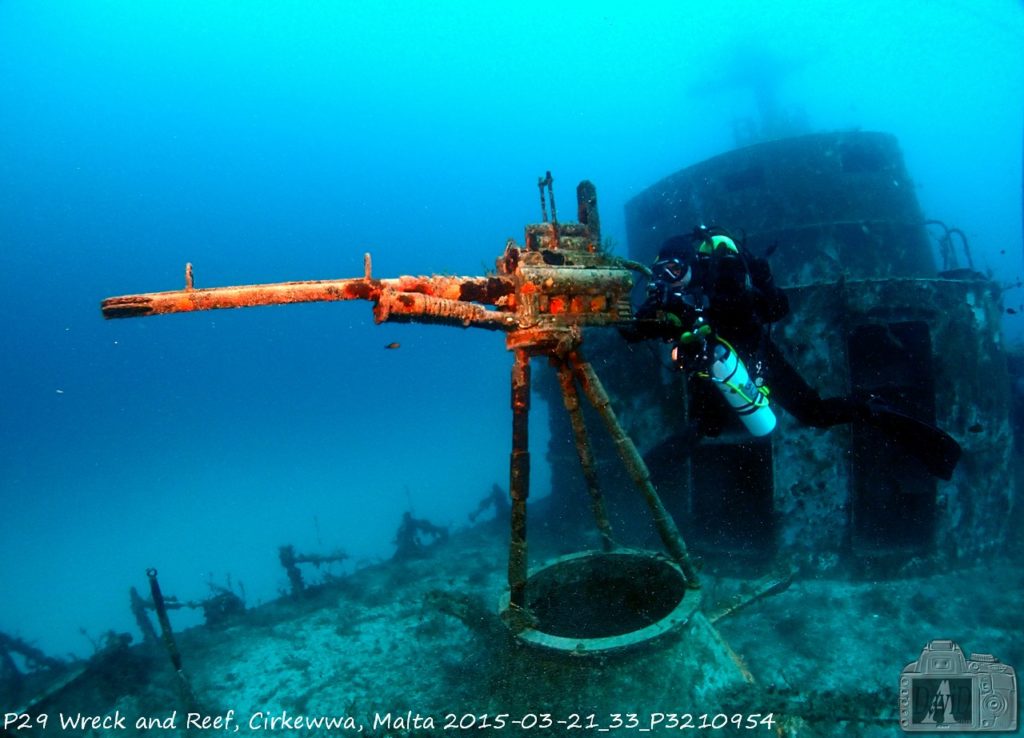 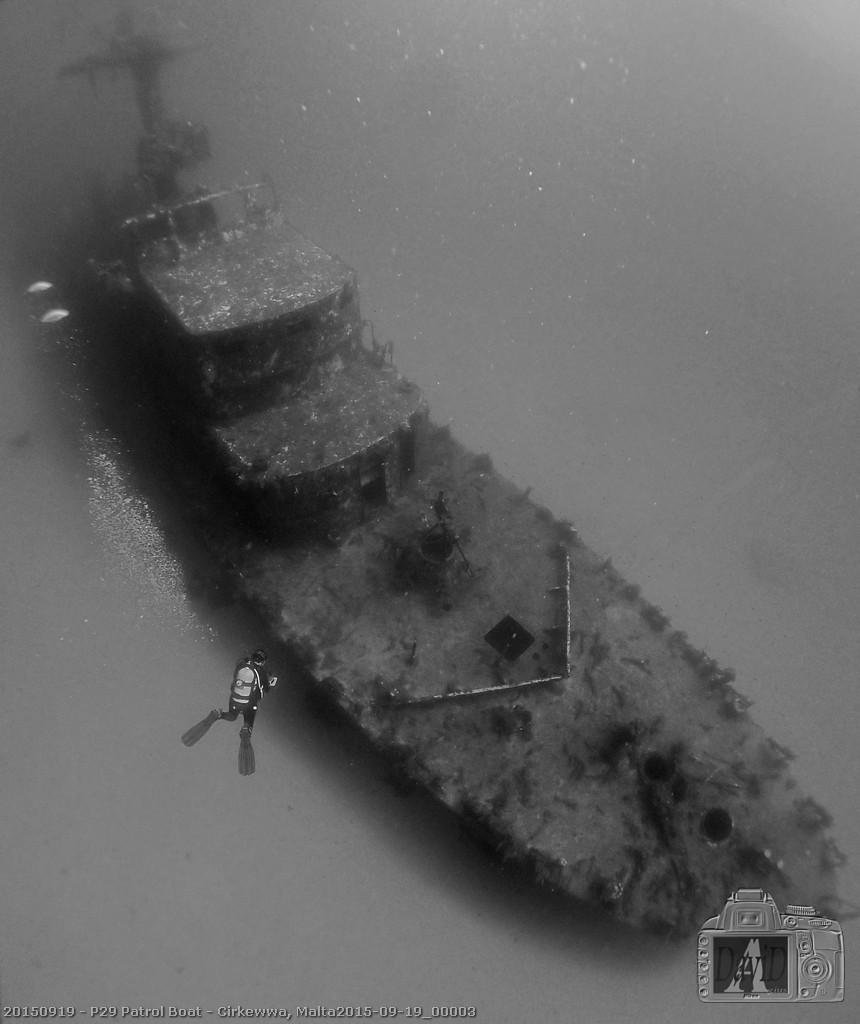 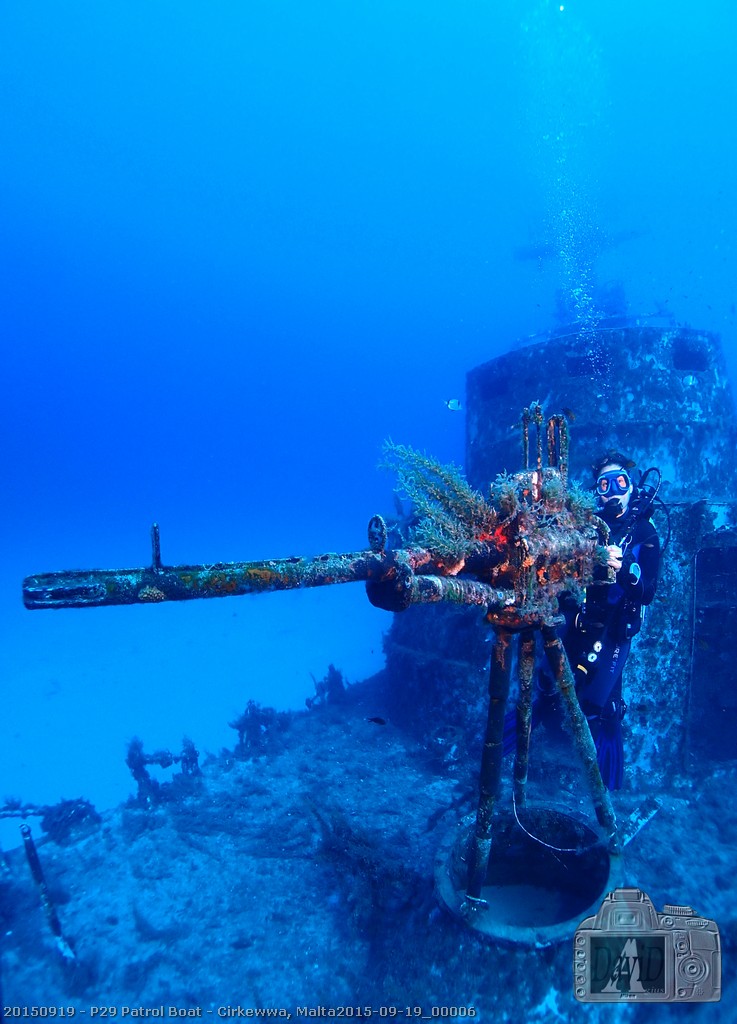 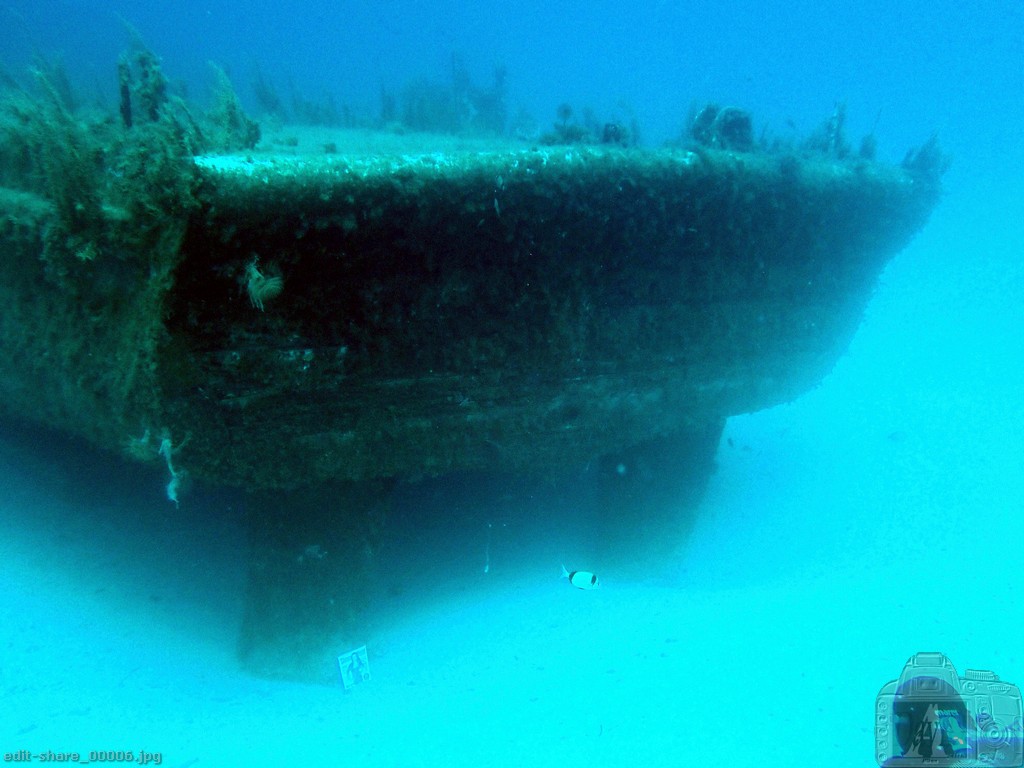 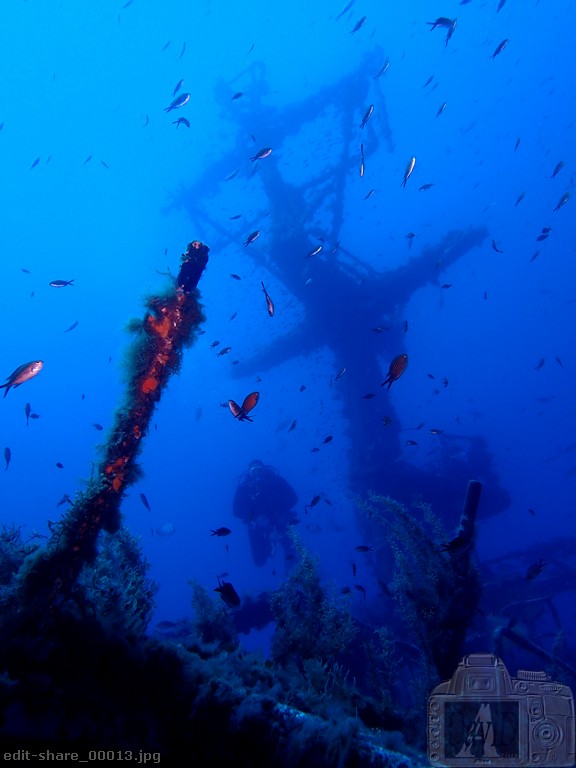 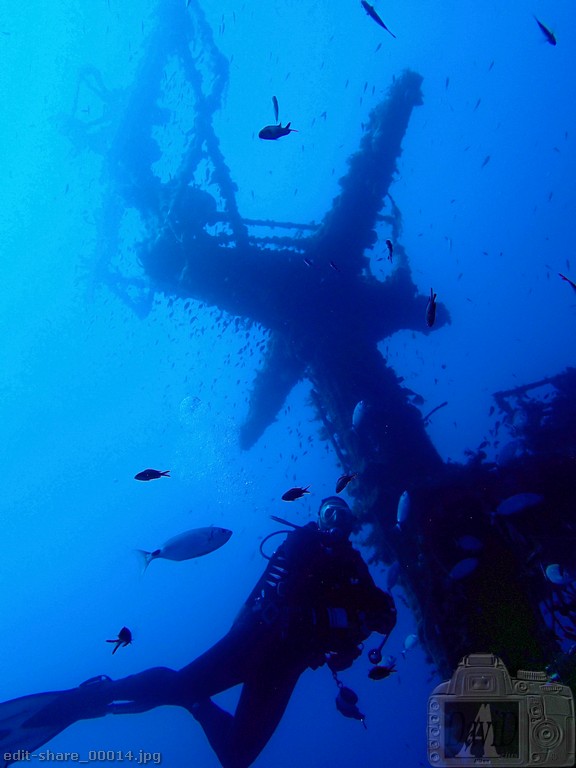 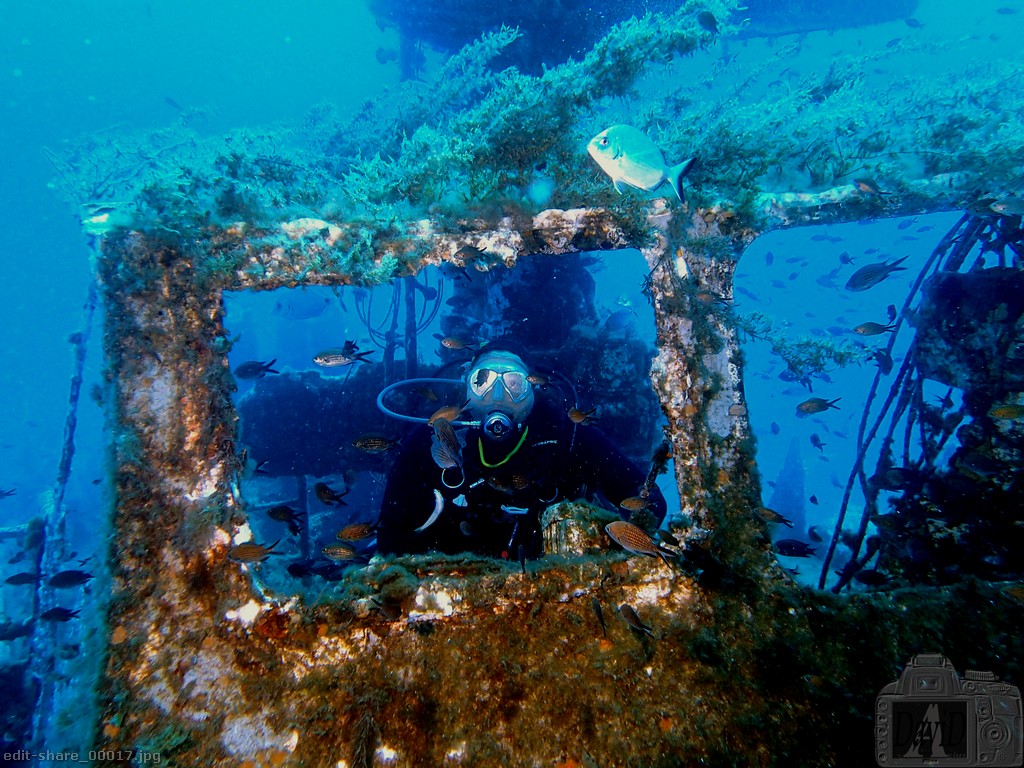 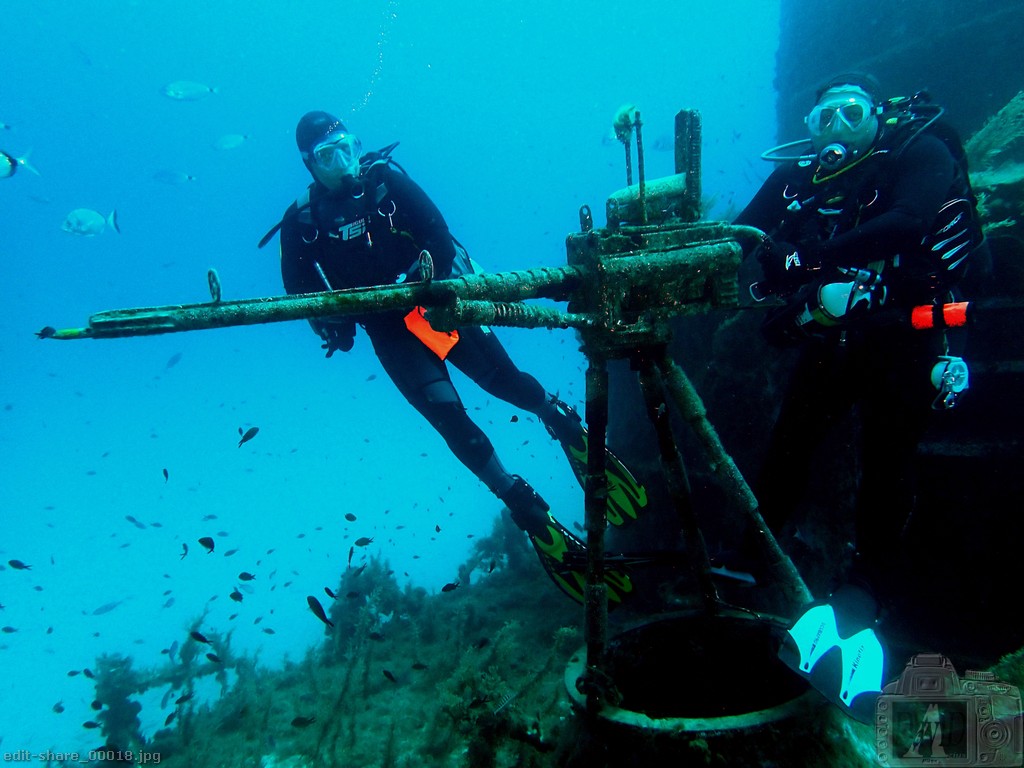 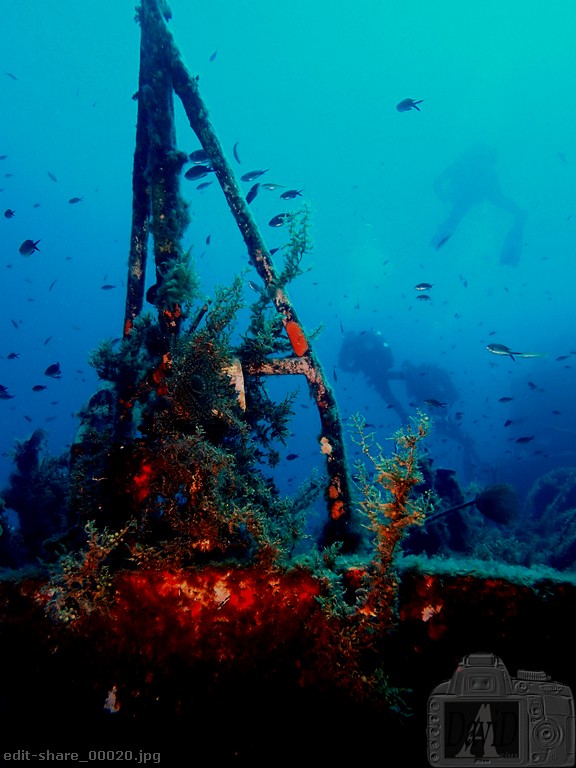 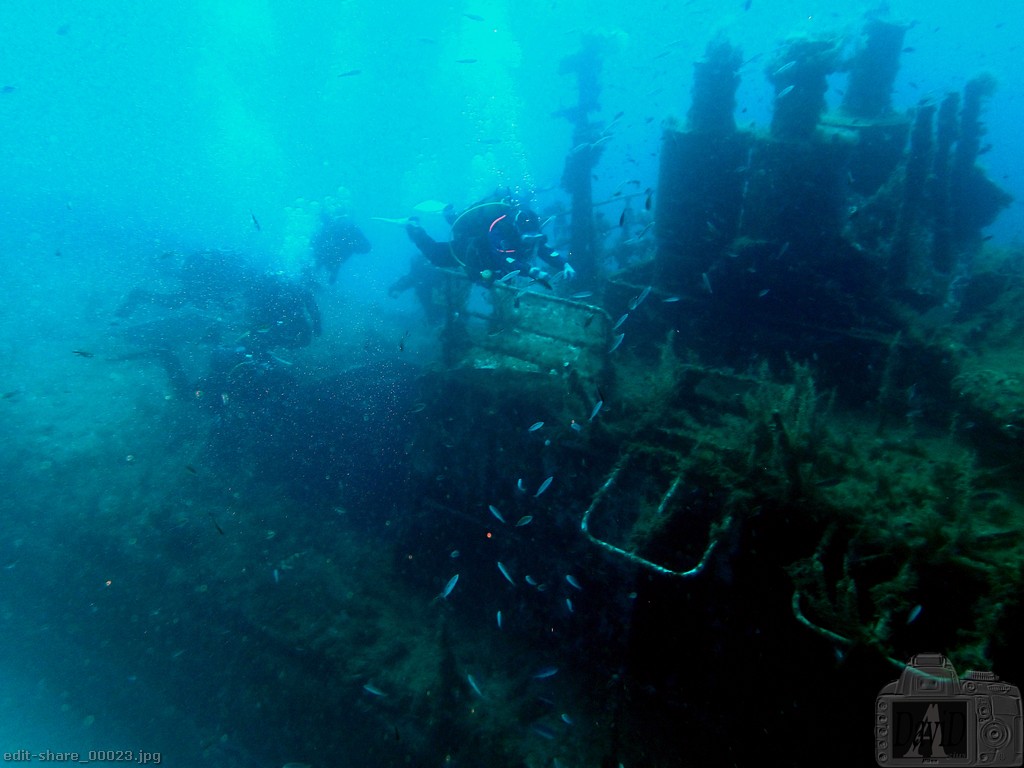 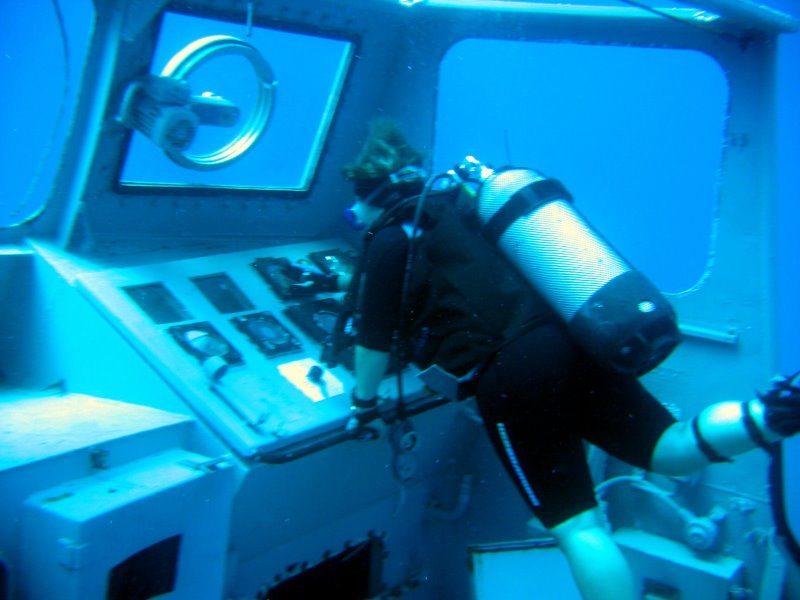 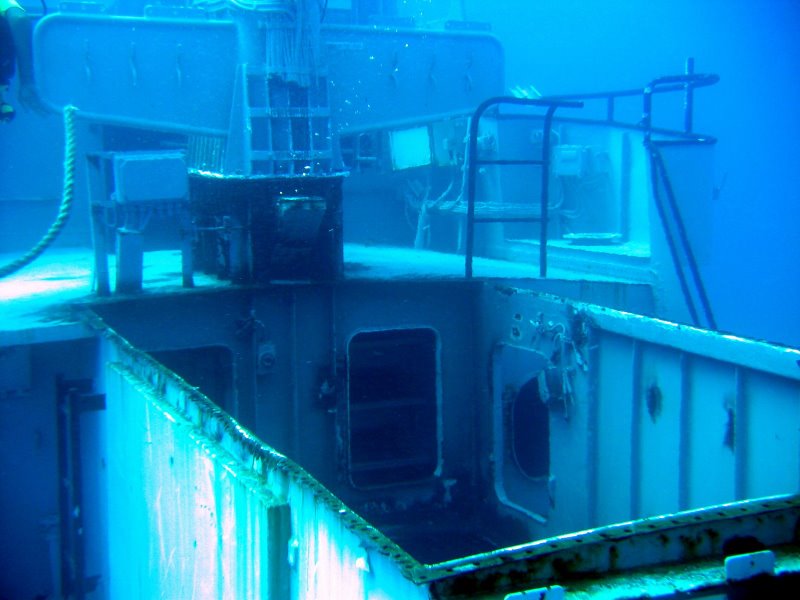 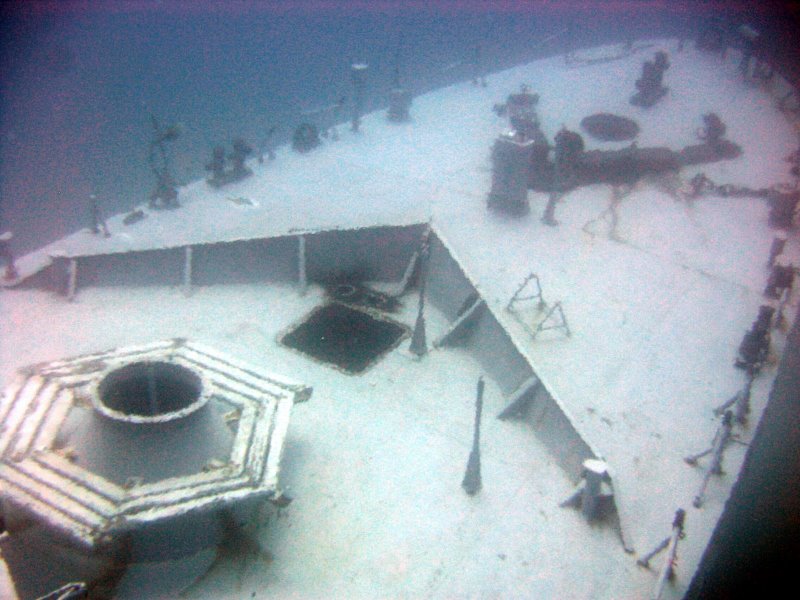 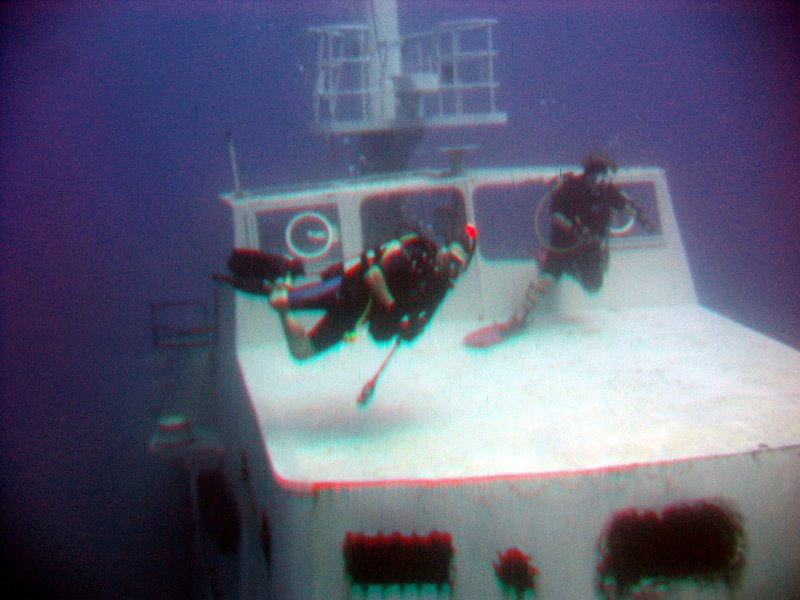