Navigation: South from Cominotto in the middle of the bay.

Visibility: Good and an ideal diving site when wind is blowing from the North West

The Dive: (information from http://www.subwayscuba.com/divesubway/comino_p31.html )

The P29 (Cirkewwa - Malta), & P31 were decommissioned by the Armed Forces and the Malta Tourism Authority bought the Patrol Boats to scuttle them as a scuba diving attraction enhancing Malta’s Scuba Diving Product. Same as the P29 the P31 was given to the Malta Marine Foundation to carry out the necessary preparation for these boats to be scuttled.

Two years and Ten days after the P29 was scuttled in Cirkewwa, the P31 met the same fate. It gracefully went down to its final resting place on 24th August 2009. Her new mission has now started; it will now become a home to an abundance of marine life on Comino Island.

P31 lies upright on a sandy bottom at a depth of 18-20 metres. The bow is 20 metres and the stern is 18m. Clearance from the surface is about 7 metres.

At this depth this wreck is excellent for: open water divers (as it is within their depth limits), the advanced divers and even for snorkellers as it can be seen from the surface through the crystal clear waters. The divers who did the check dive after the P31 went down, commented that shoals of damsel fish greeted them as they descended on the wreck. 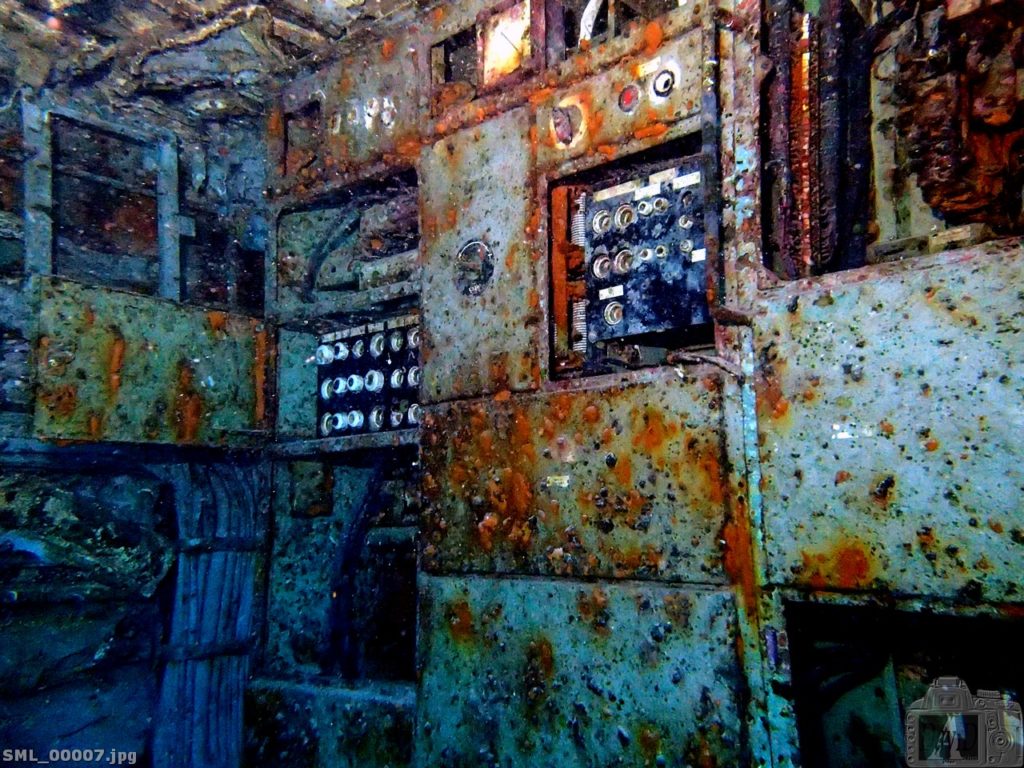 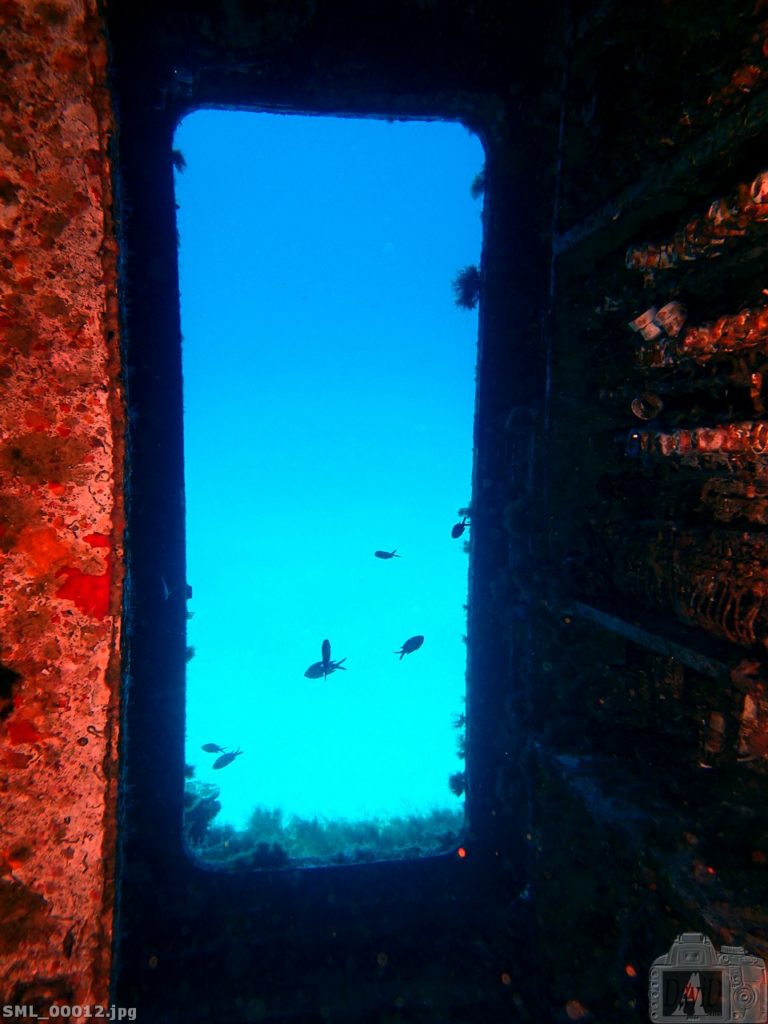 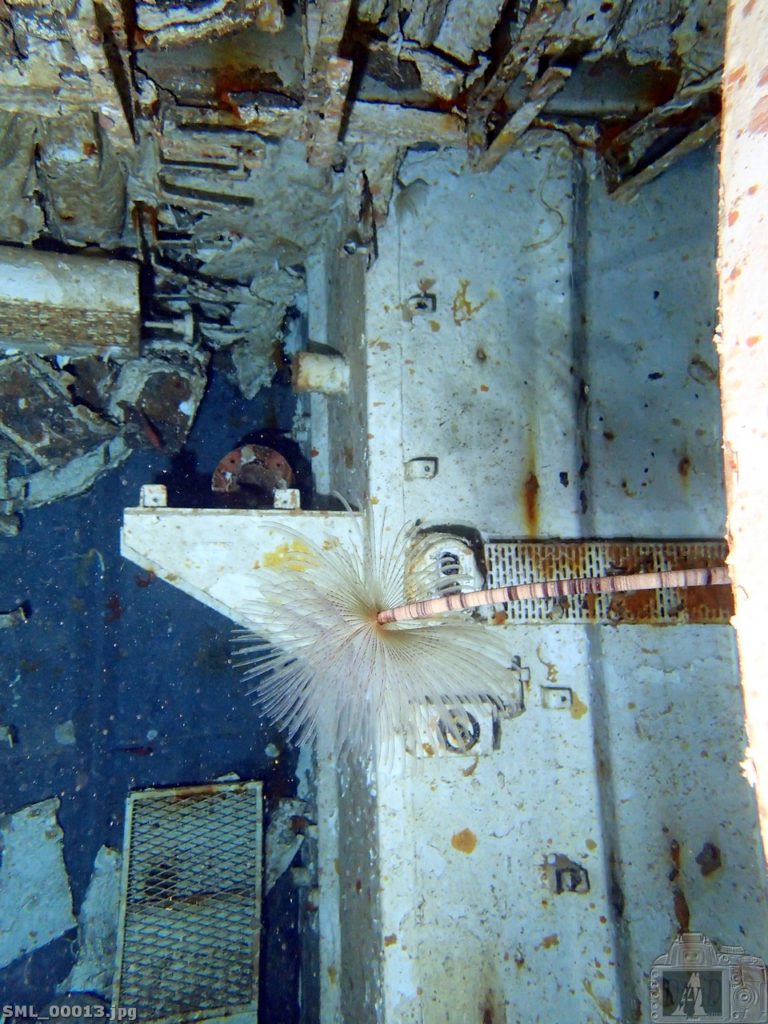 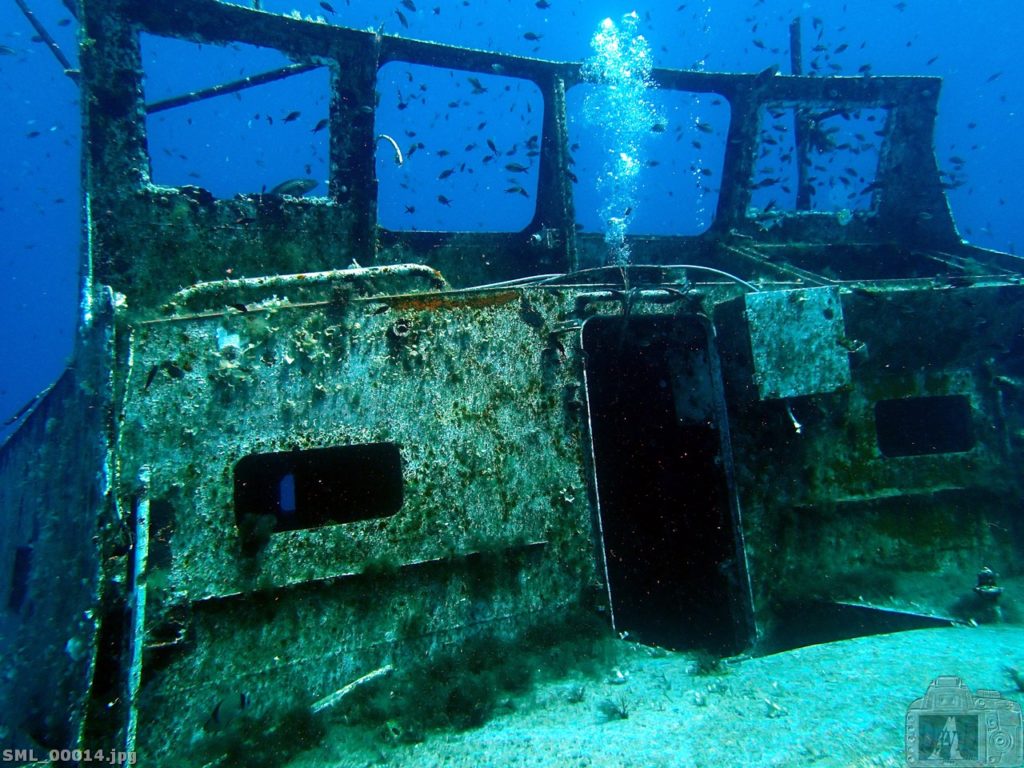 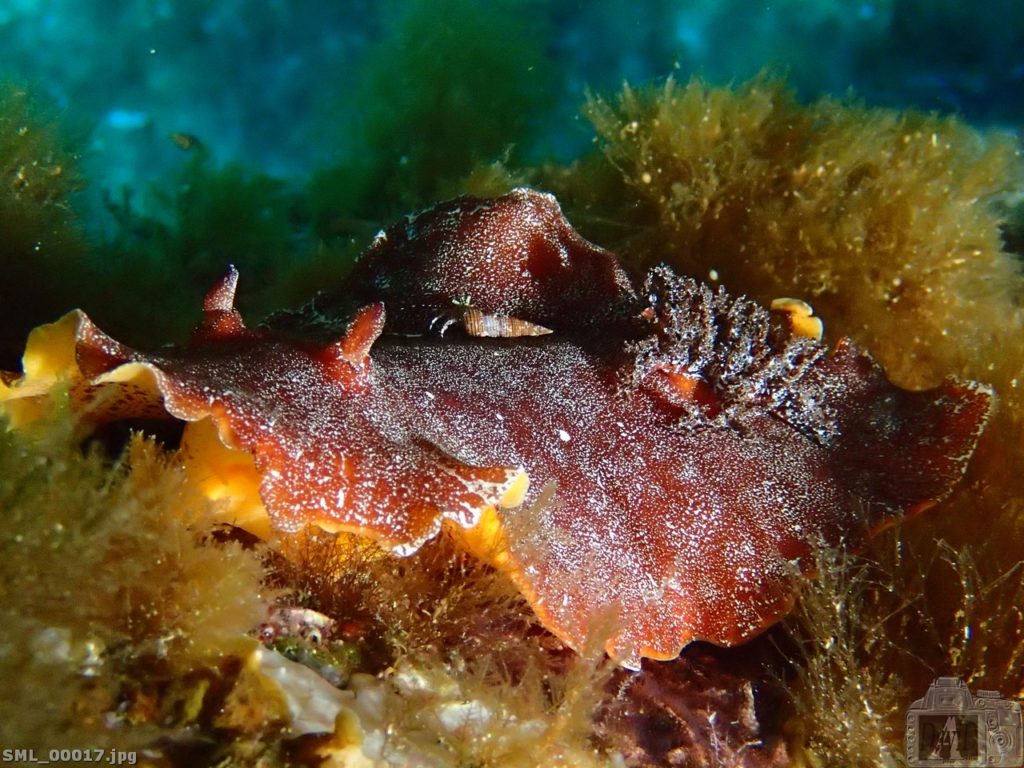 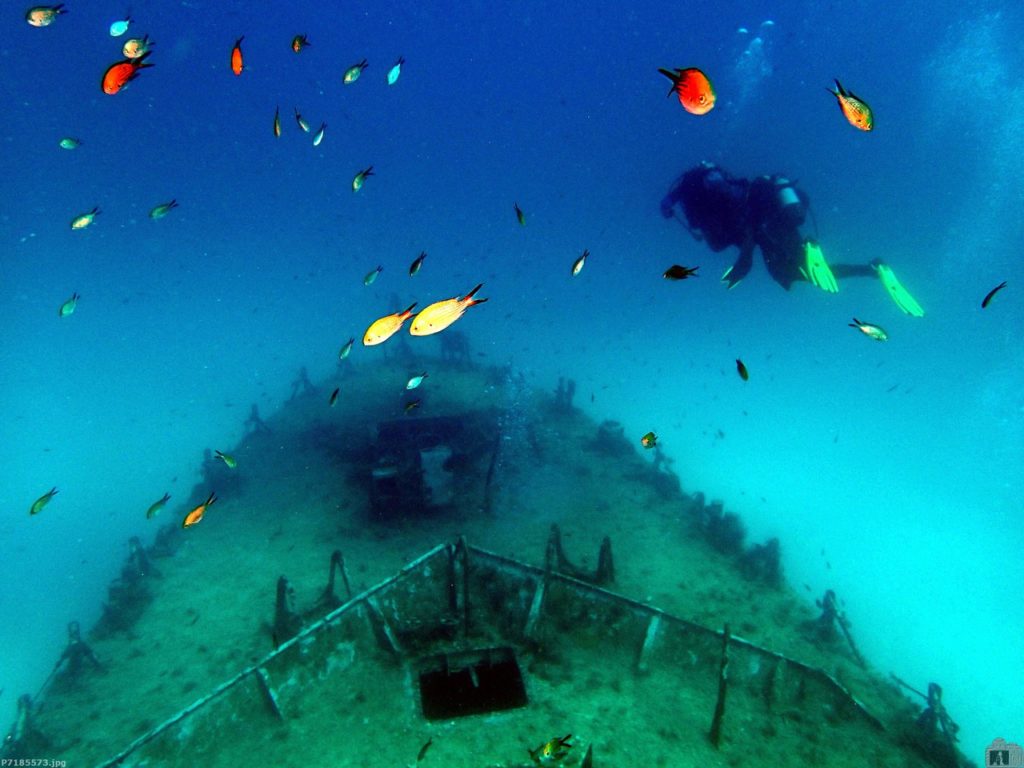 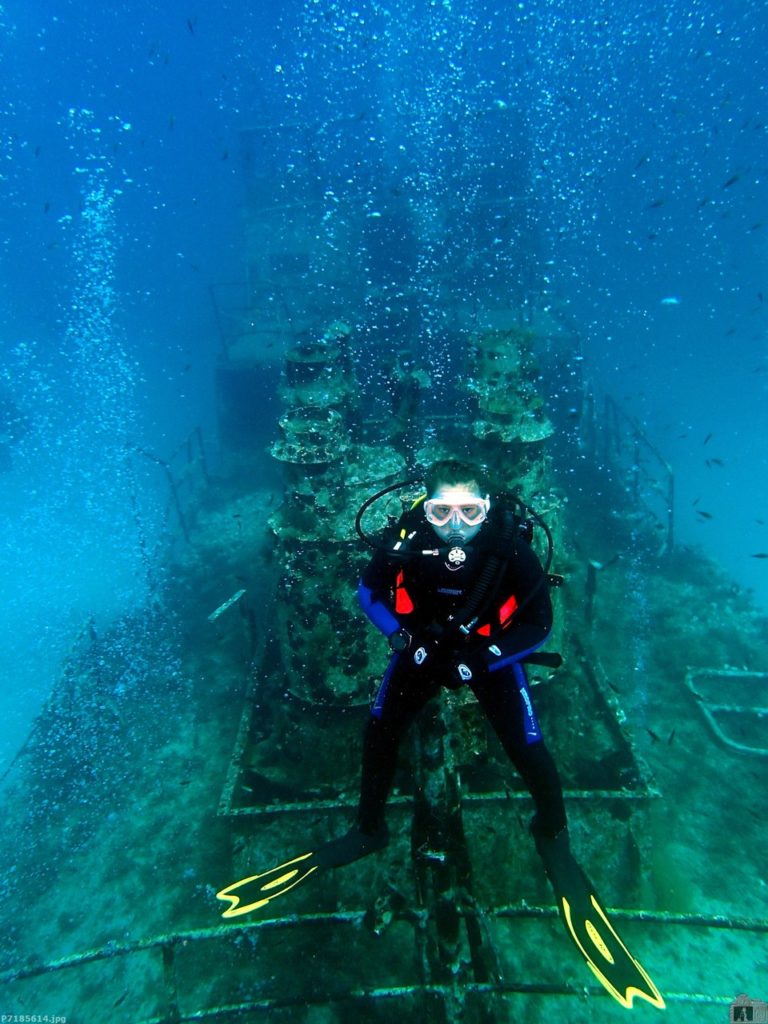