Navigation: Zonqor Point, Marsaskala - Wreck is roughly situated in between Tug10 and St. Michael Tug, but further back towards the Jerma Hotel by about 100m. A line was in place at time of visit roughly 3 weeks after scuttling from Tug10 to the wreck.

Visibility: Can be tricky, normally 10-15m

"P33 is a former patrol boat that was planned to be scuttled in Marsaskala or on the north coast of Gozo as an underwater attraction for wreck divers. At the end it was scuttled between the existing tug boat wrecks in Marsaskala 31.7.2021.

P33 is a Bremse class vessel built in 1971-72 in East Germany, about 23 m in length with a beam of 5 m and 7 m high including the mast. P33 was sold to Malta in 1992 together with her sister ship P32 and two Kondor class patrol boats P30 and P31. P33 served as a patrol boat in the Maritime Squadron of the Armed Forces of Malta until she was decommissioned in 2005." 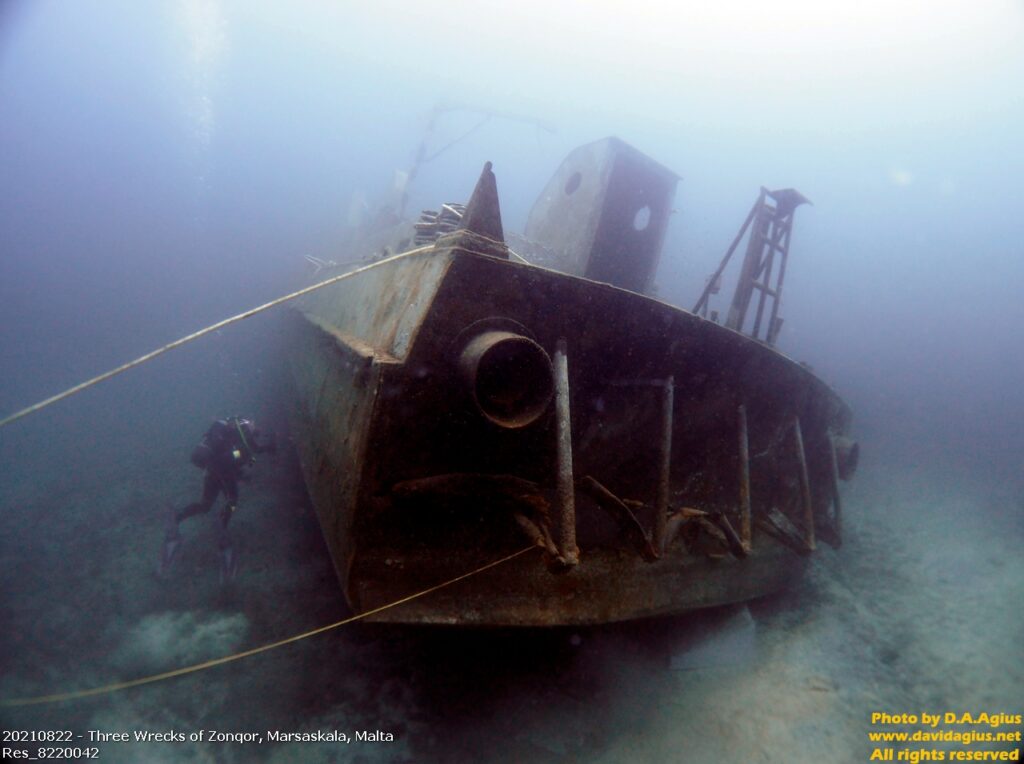 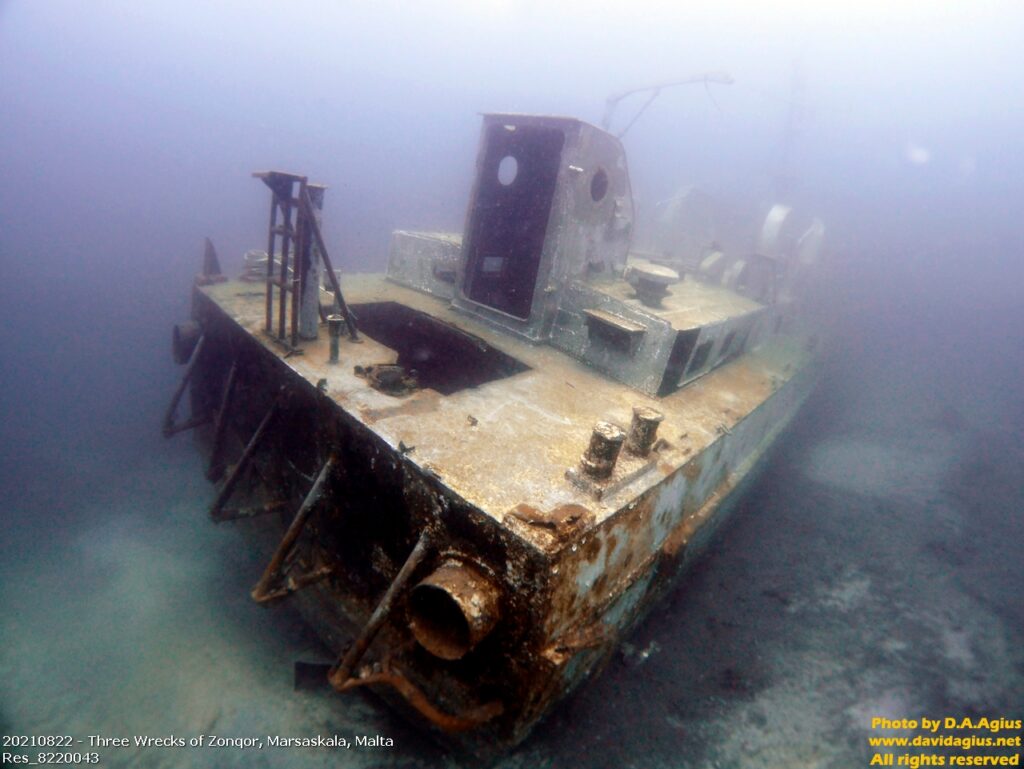 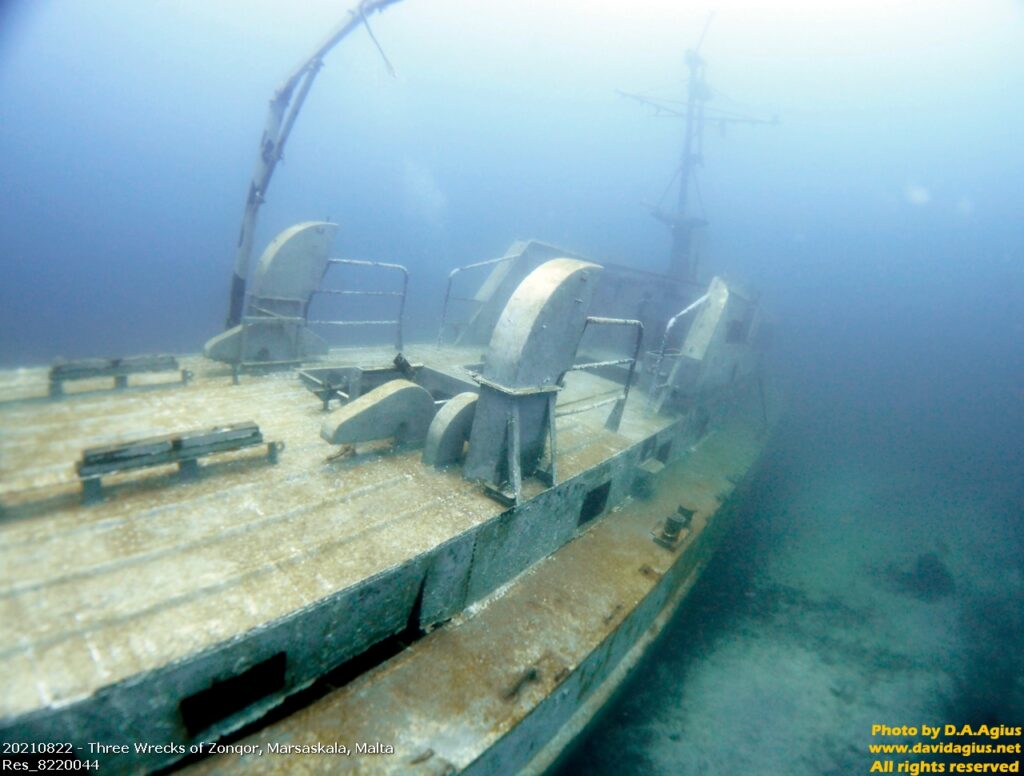 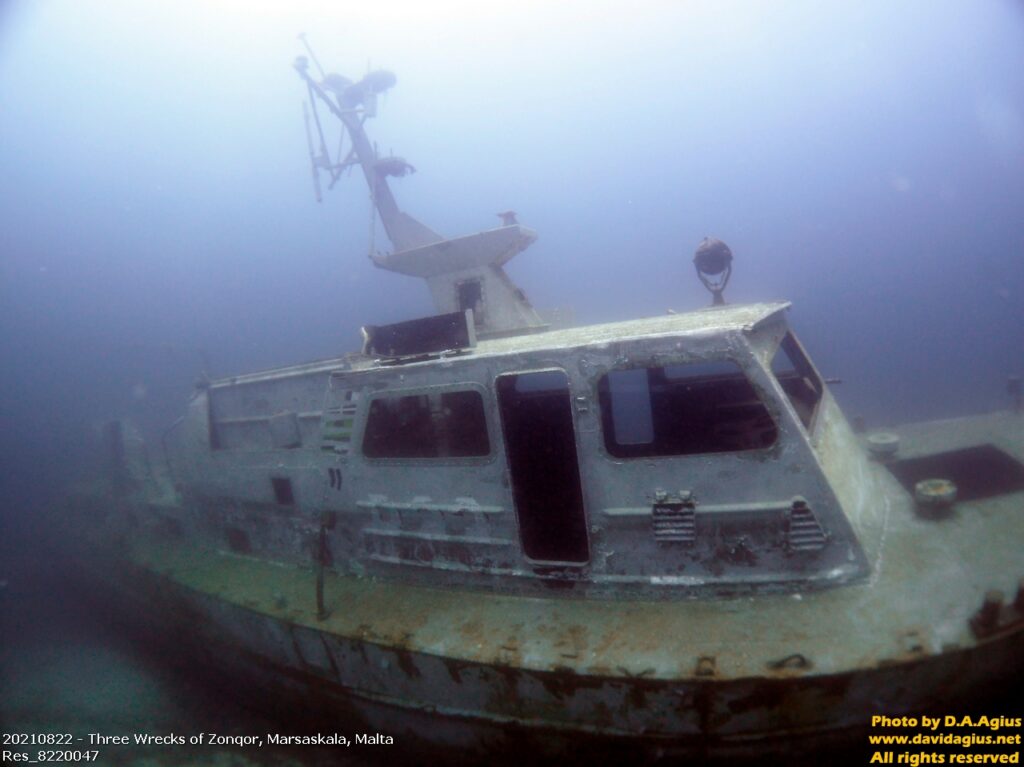 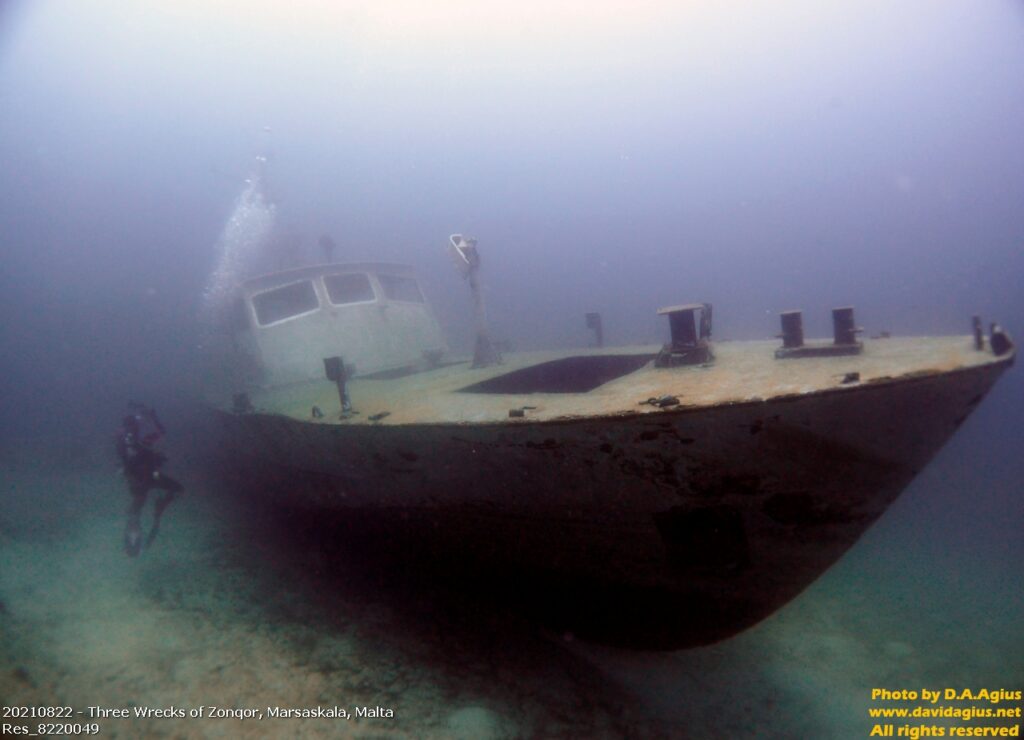 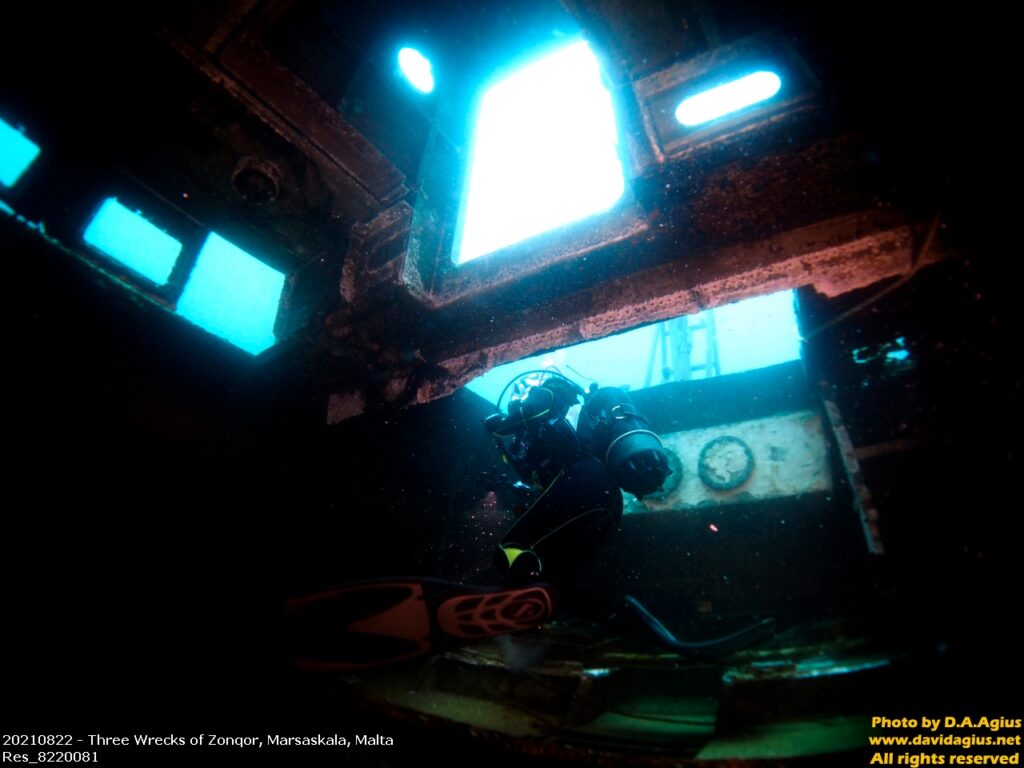 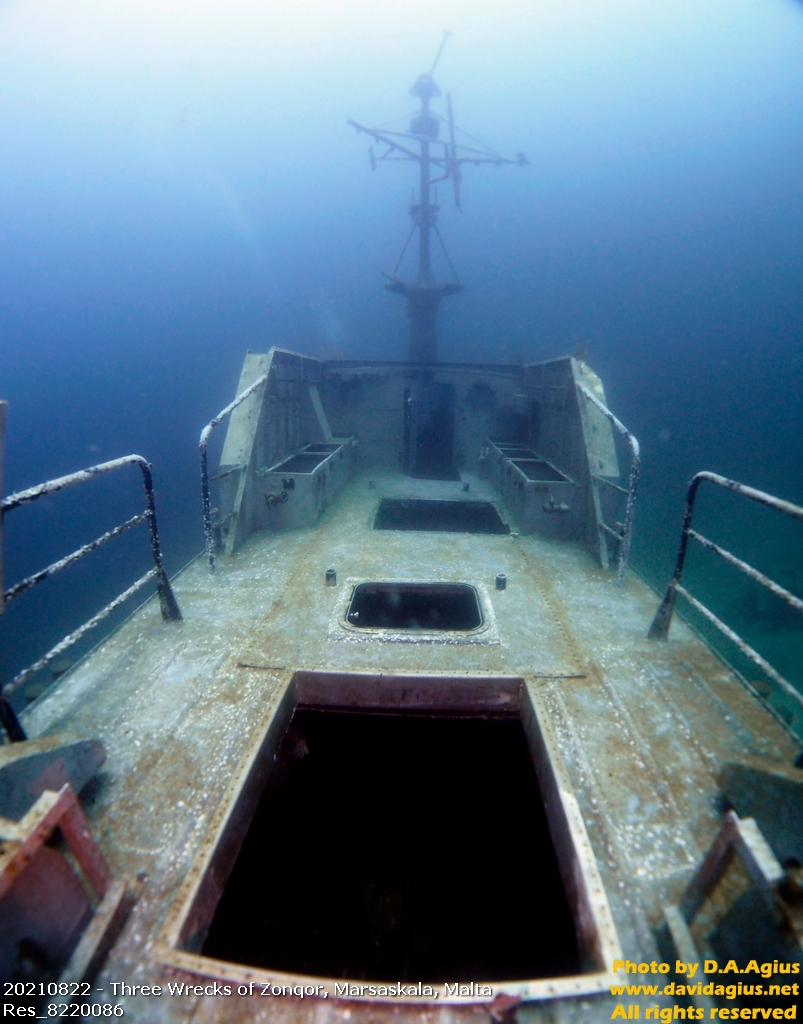 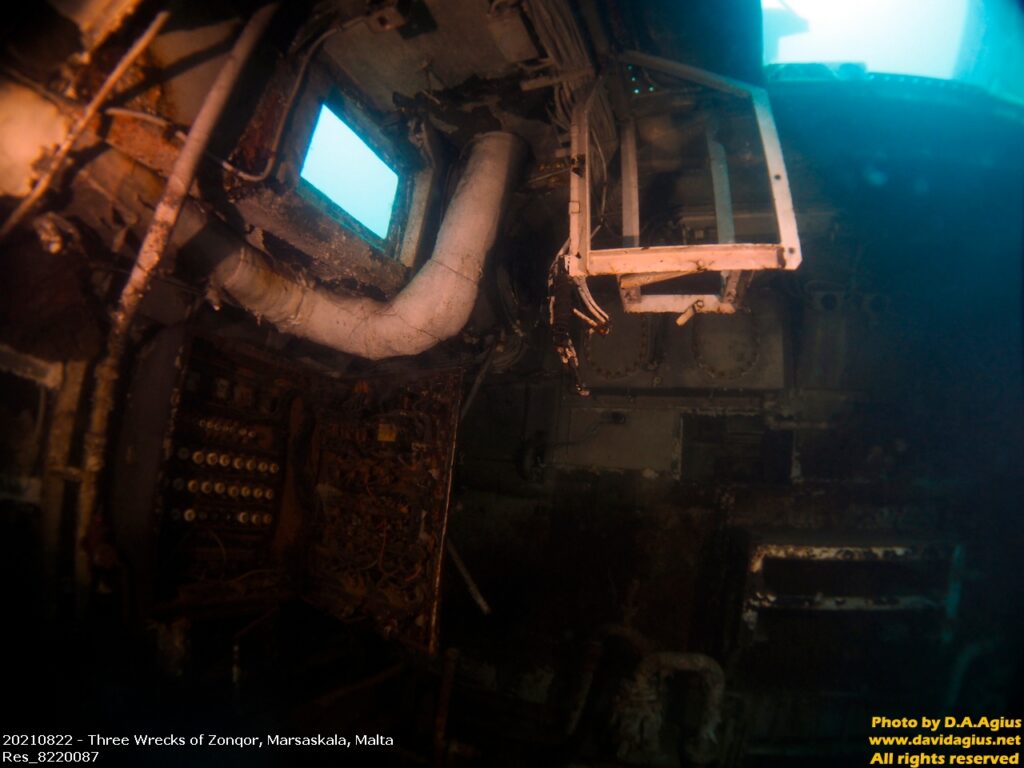 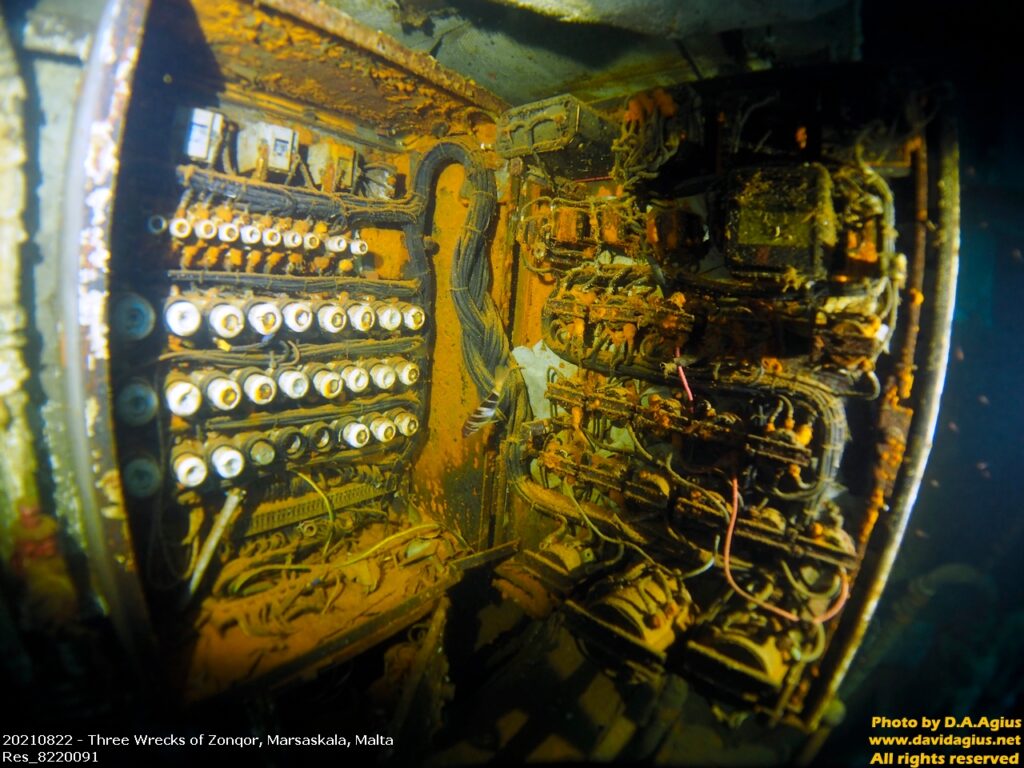 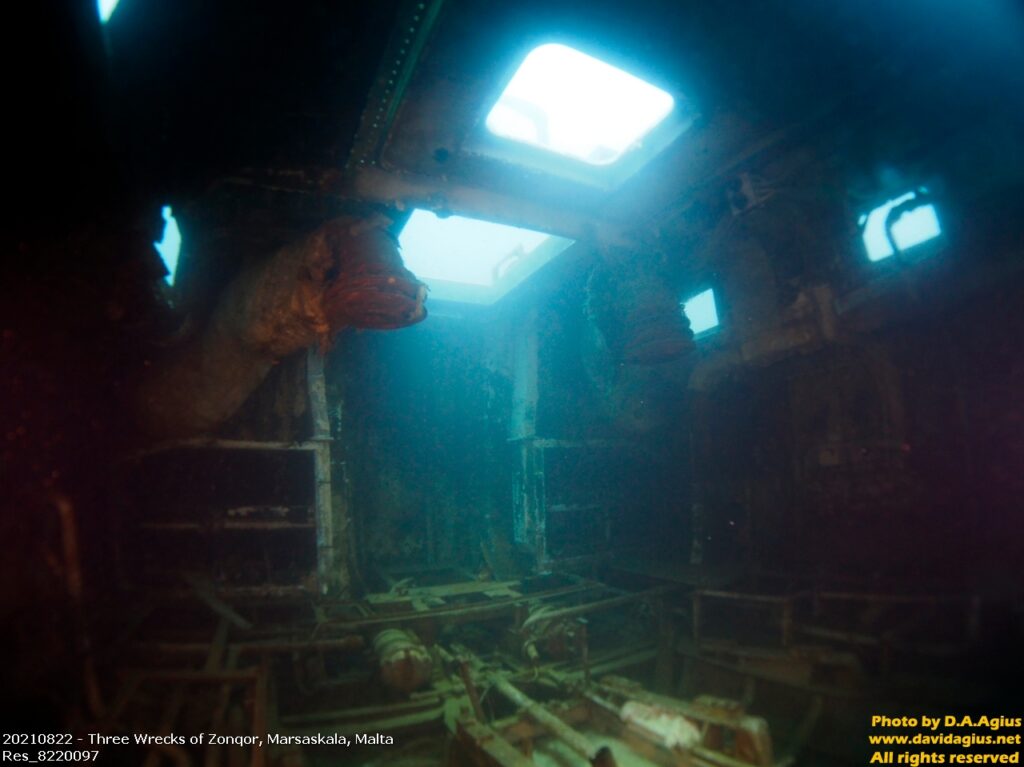 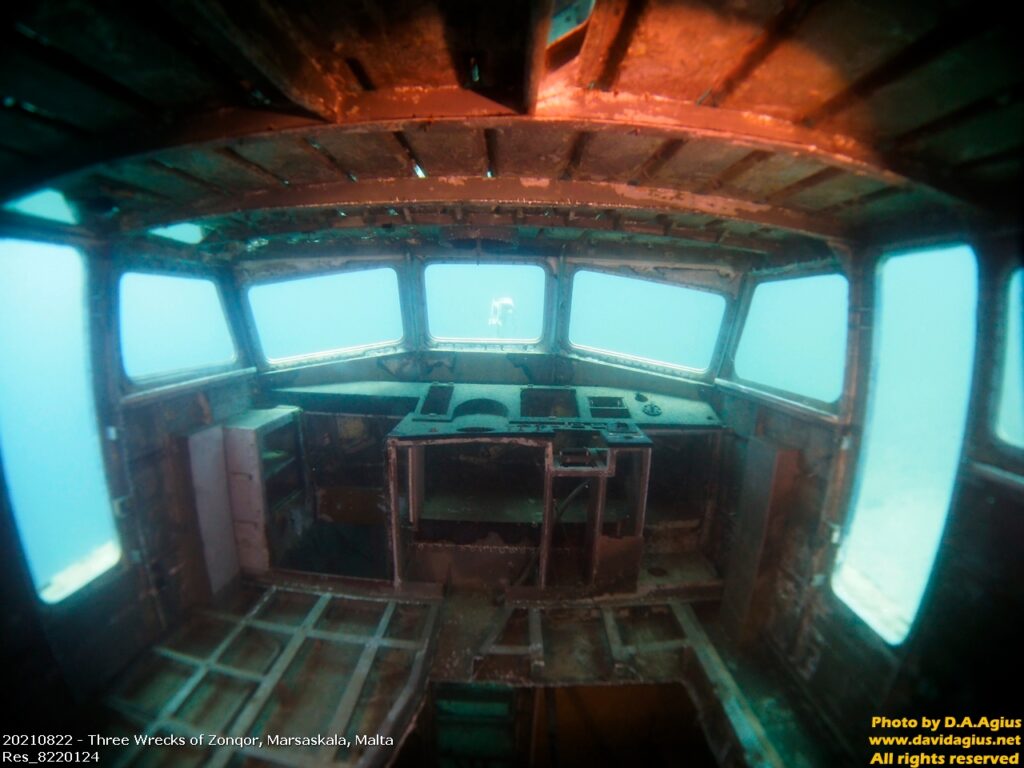 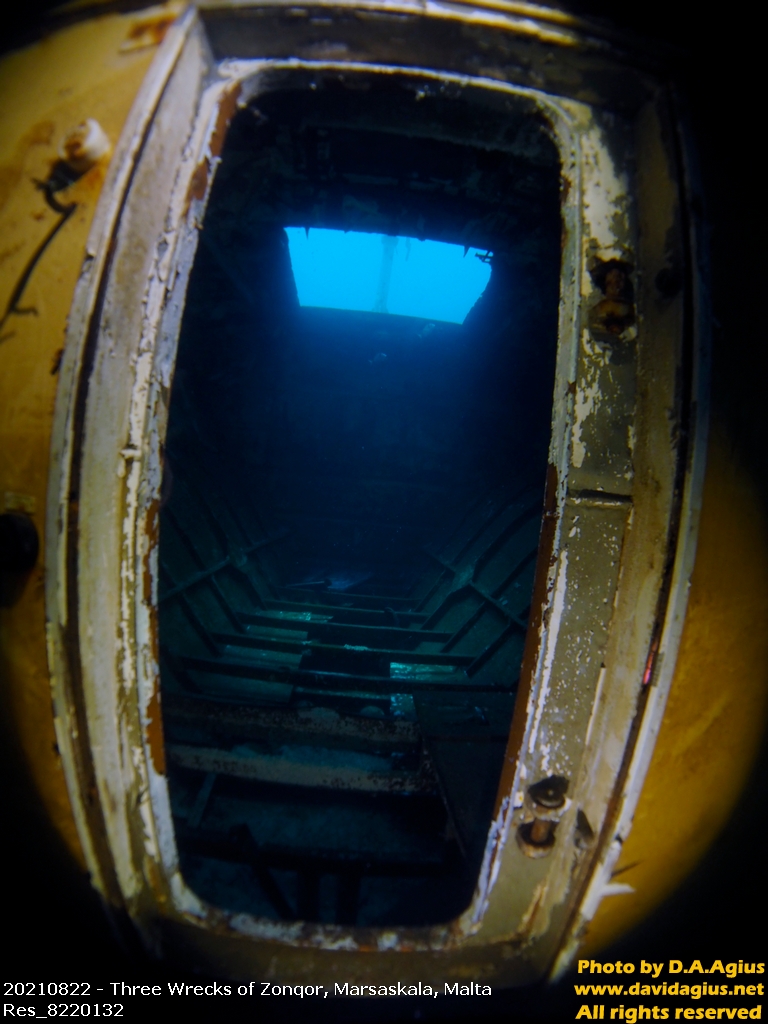 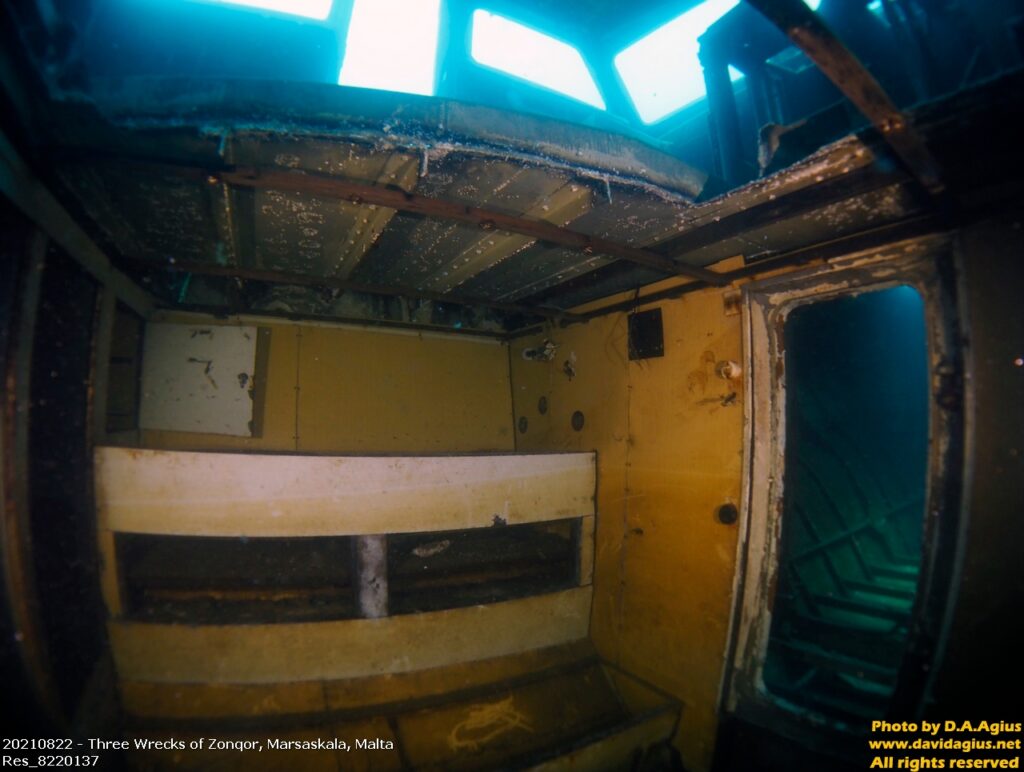 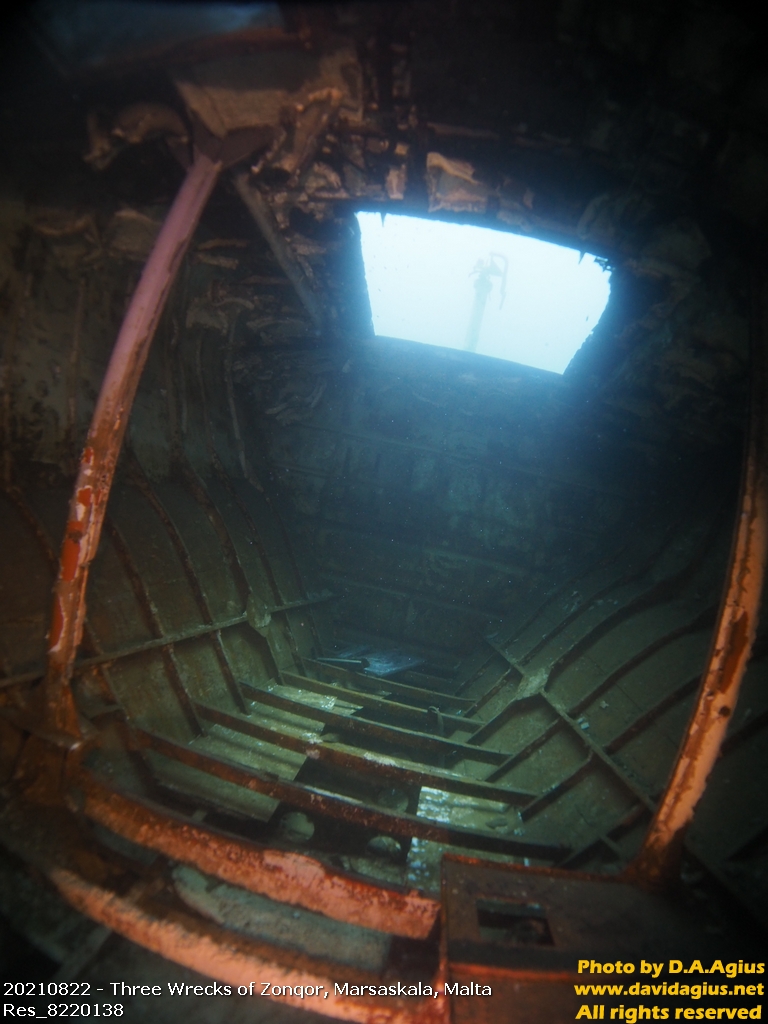 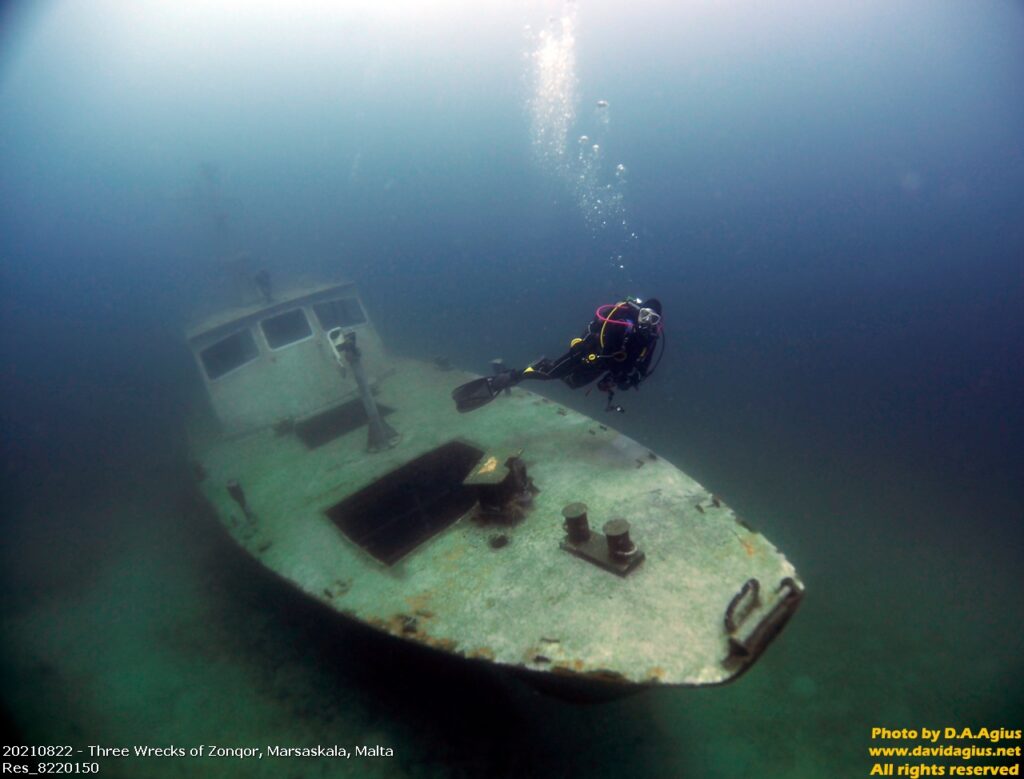