Navigation:
Take a bearing of 300 degrees from below the lighthouse, following a reef wall to your right and the wreck is situated after about a 100 metre swim

Wreck History:
Built in Bristol, England in 1958 by Charles Hill & Sons Ltd for Johnston Warren Lines Ltd, of Liverpool and launched as “Rossmore”. In 1969 sold to Rea Towing Co. Liverpool and renamed “Rossgarth”. In 1972 she was sold to Mifsud Brothers (Malta Ship TowageLtd), retaining her name. In the same year she sailed from Liverpool for Malta where in 1973 she was registered. In 1981 she was sold to Tug Malta and renamed Rozi. Tugboat Rozi operated in Grand Harbour Valletta. In 1992 she was sold to Captain Morgan Cruises and was scuttled in the Northwest side of Malta as an attraction for tourists taking a submarine trip around the area. 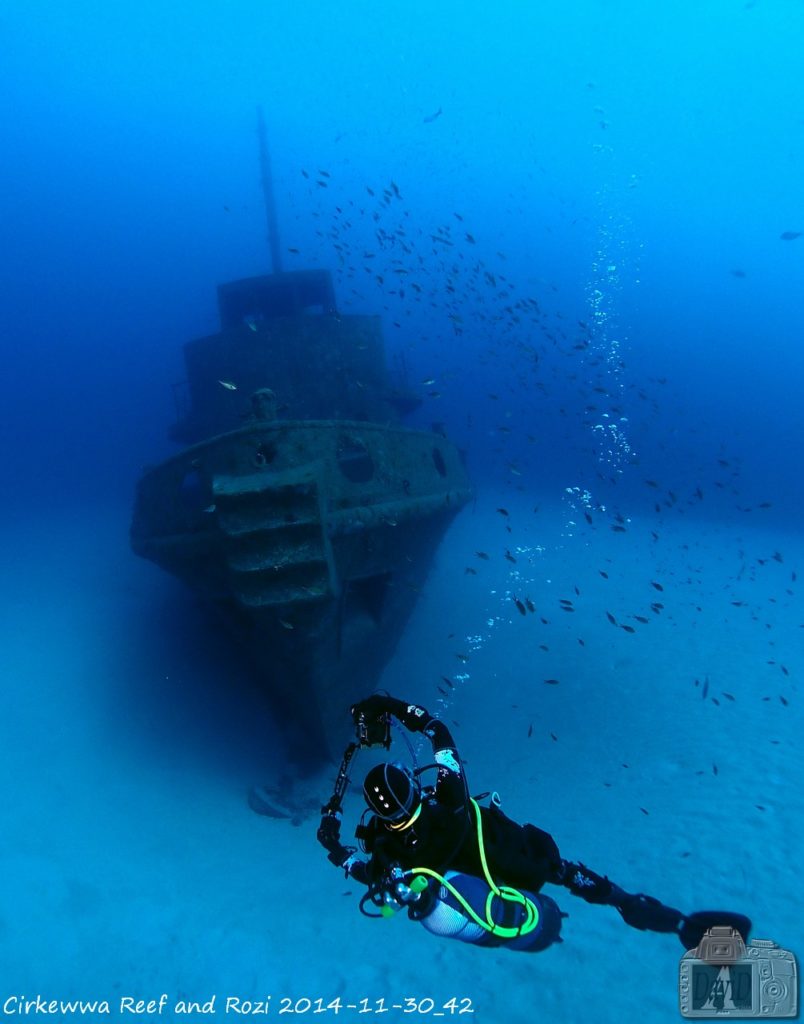 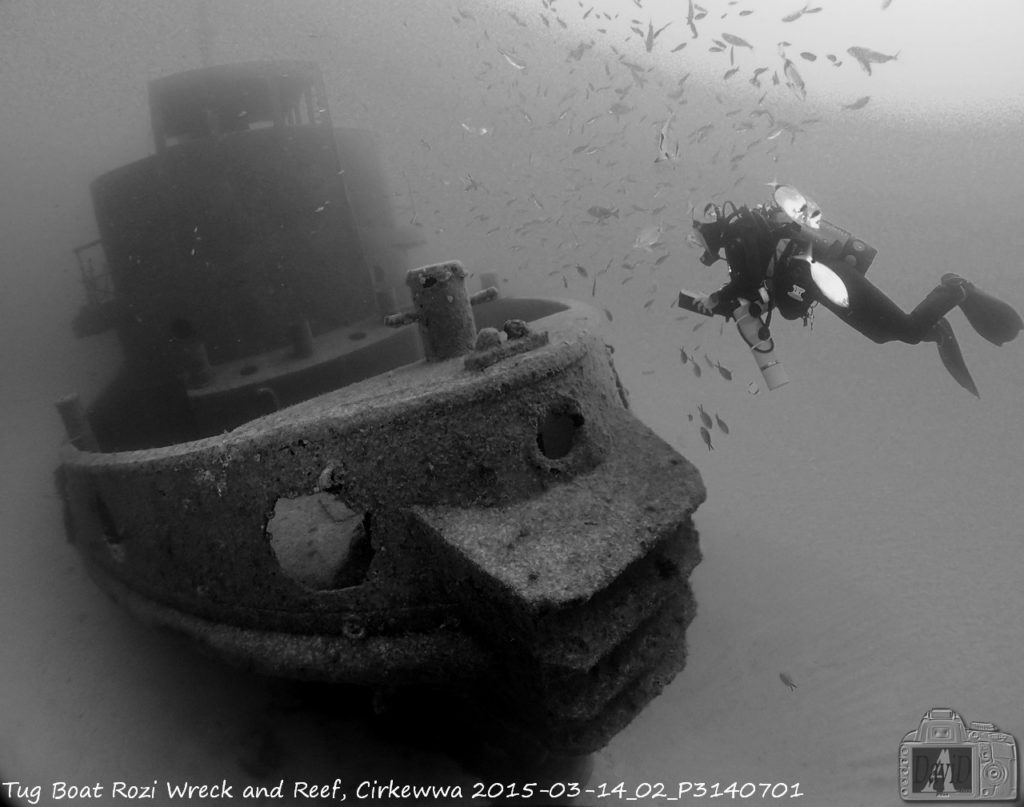 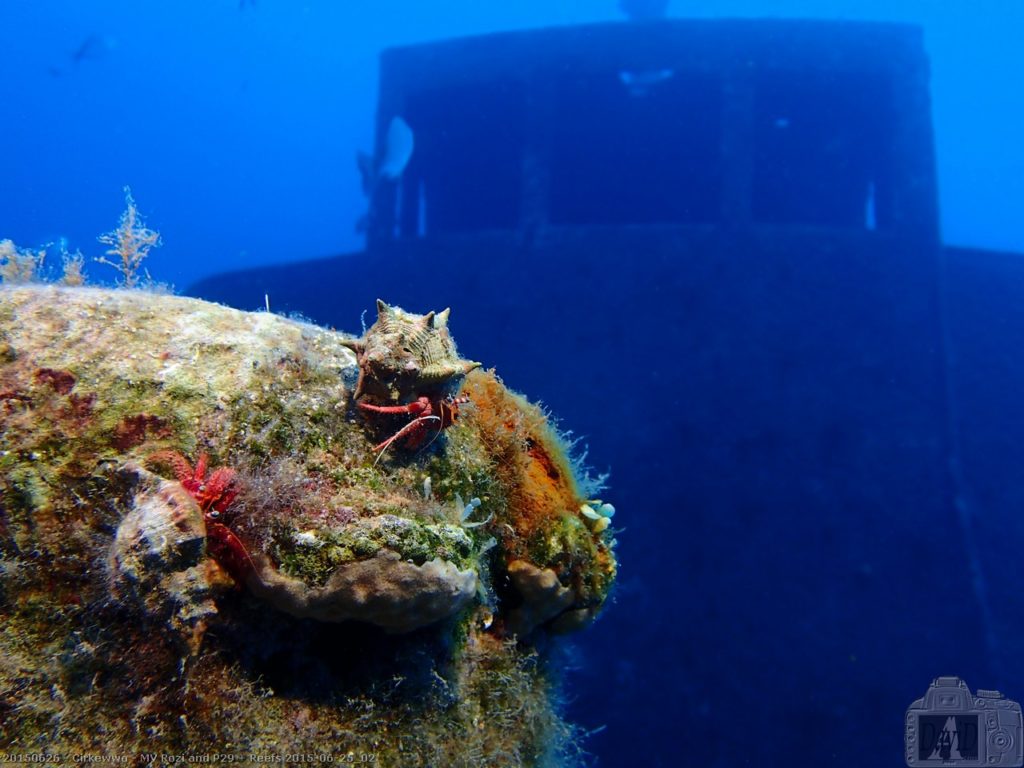 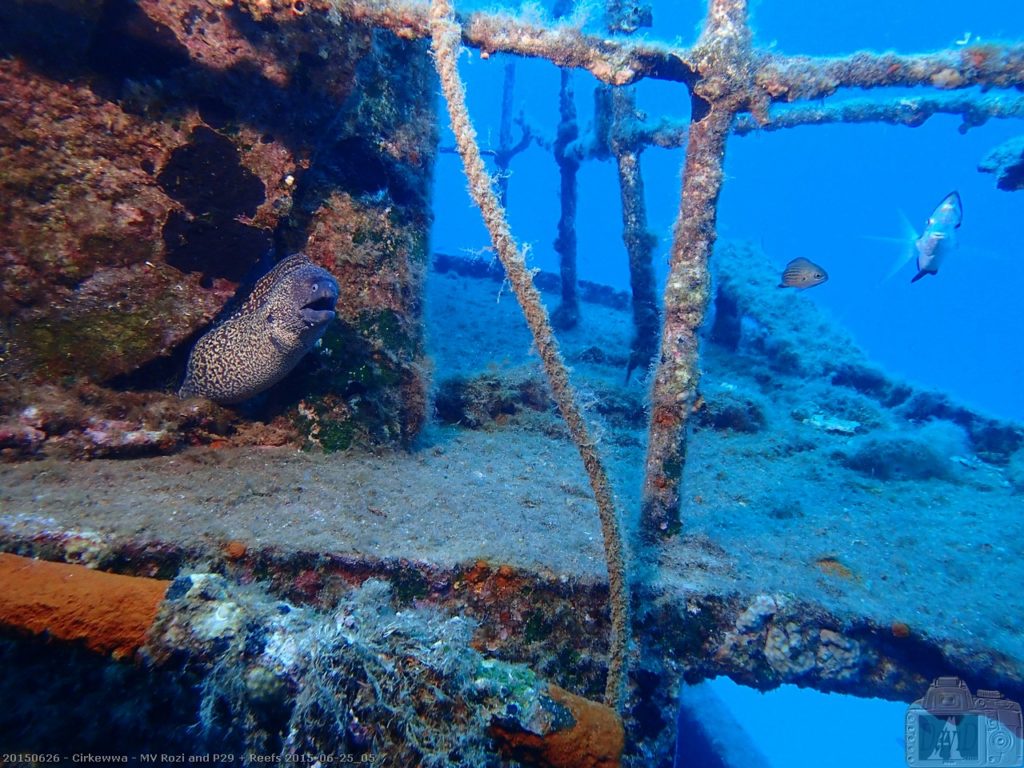 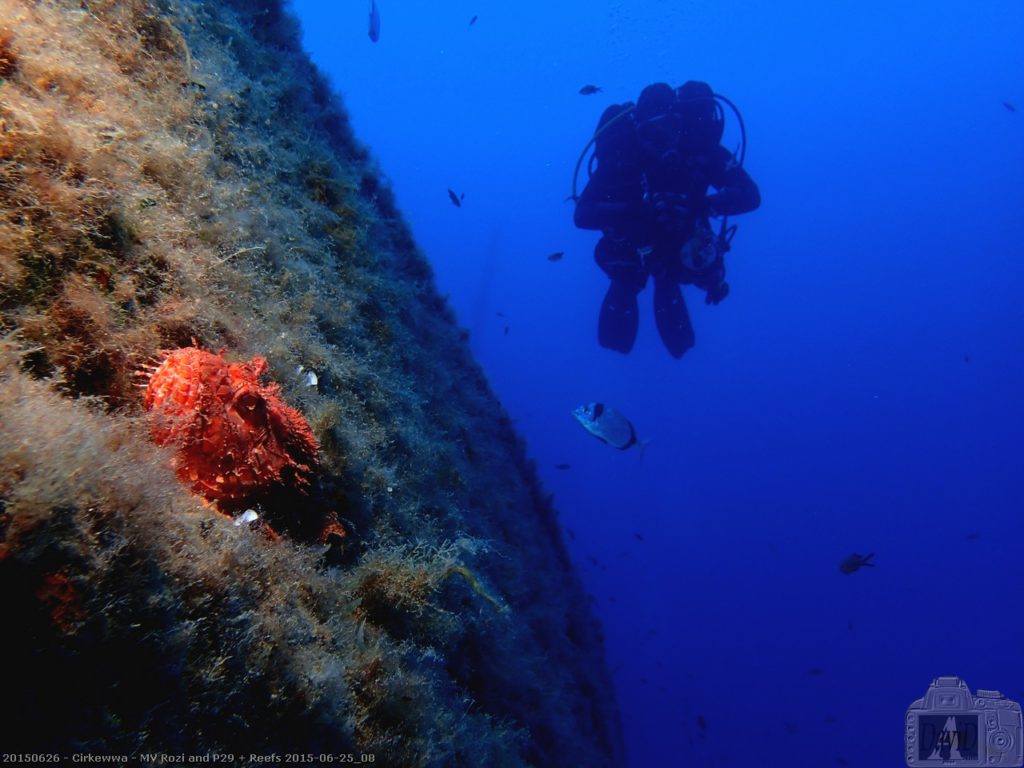 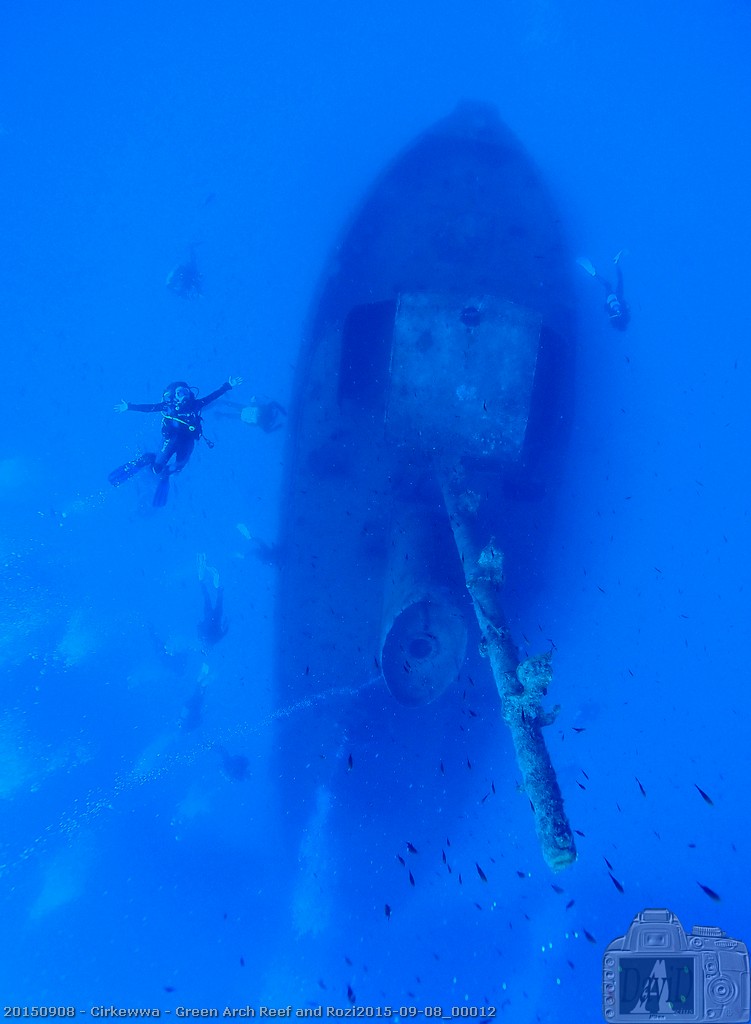 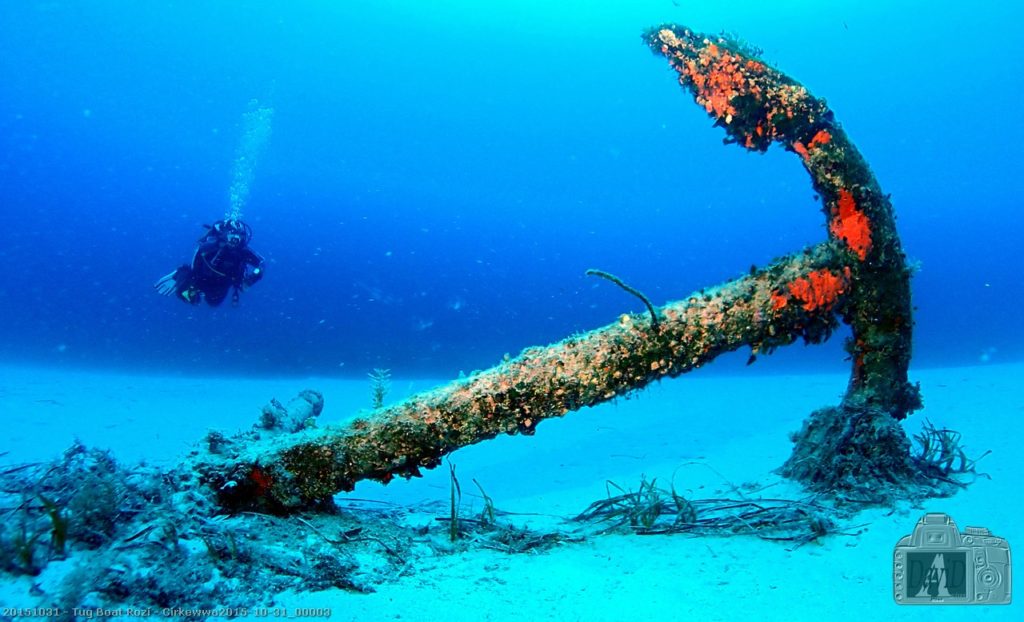 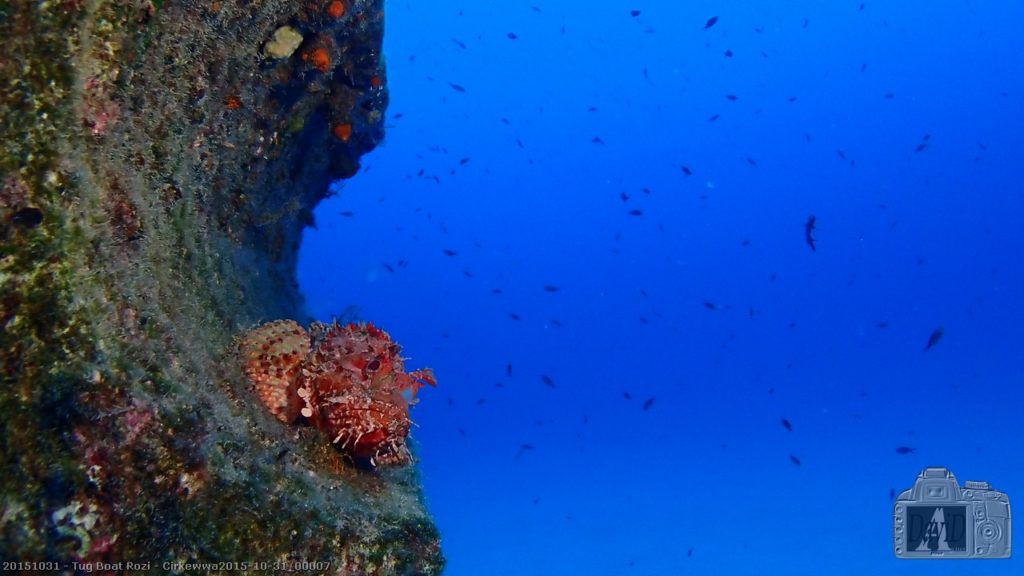 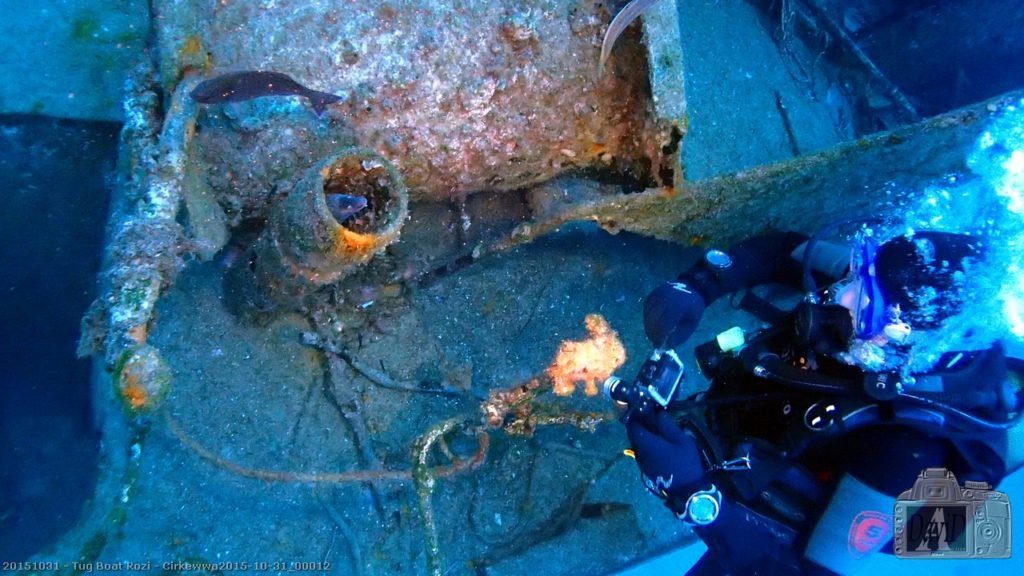 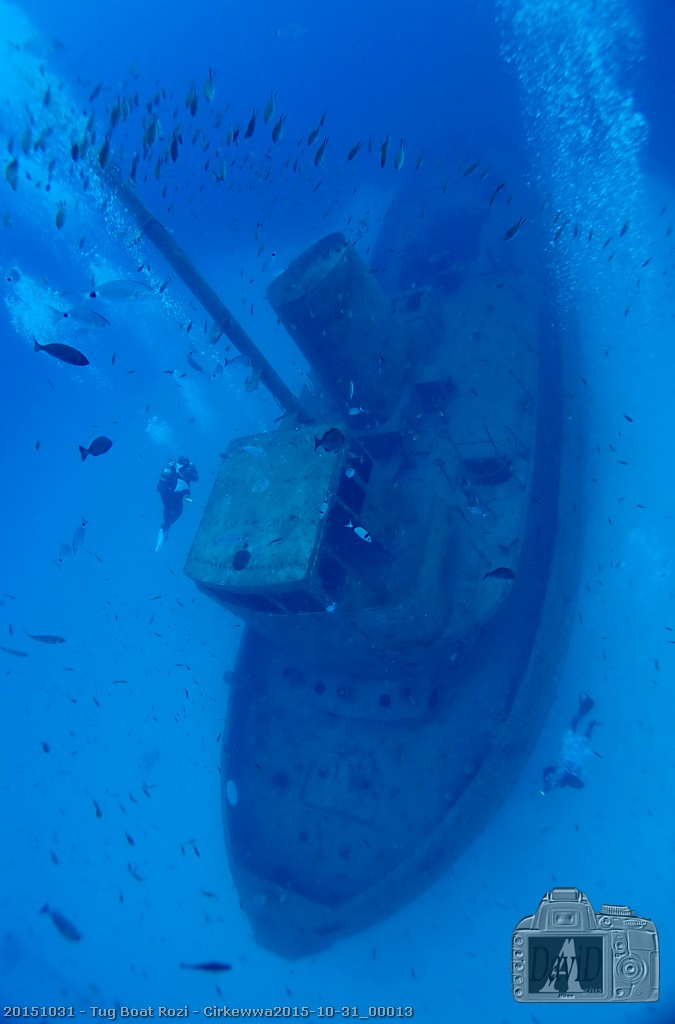 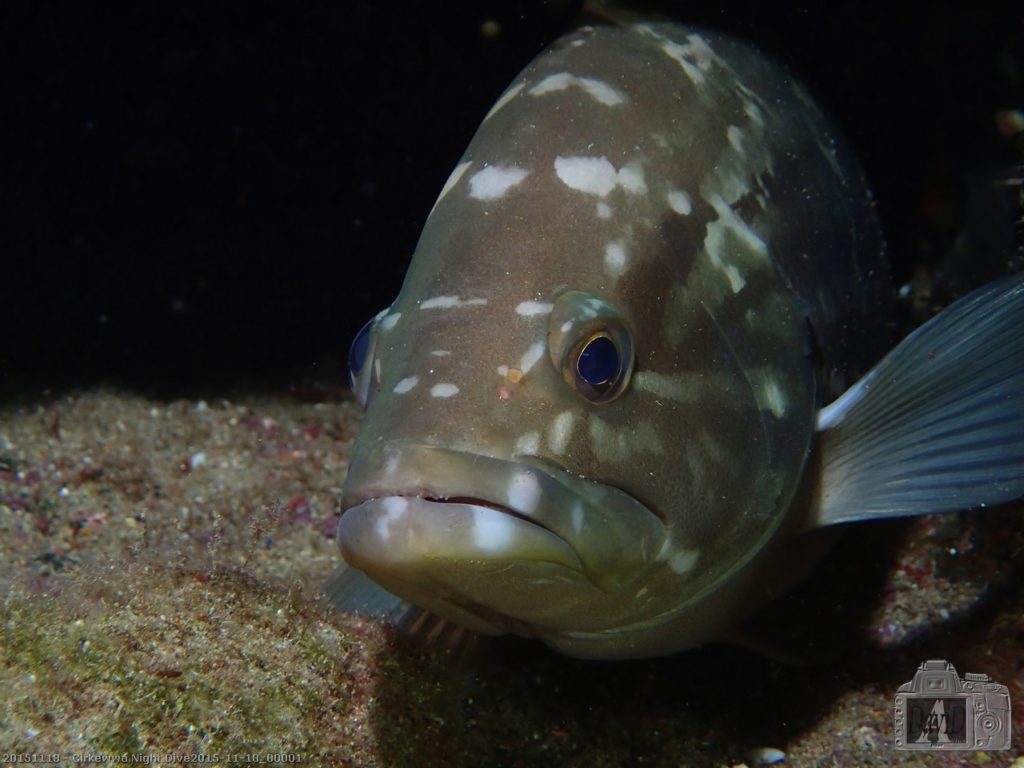 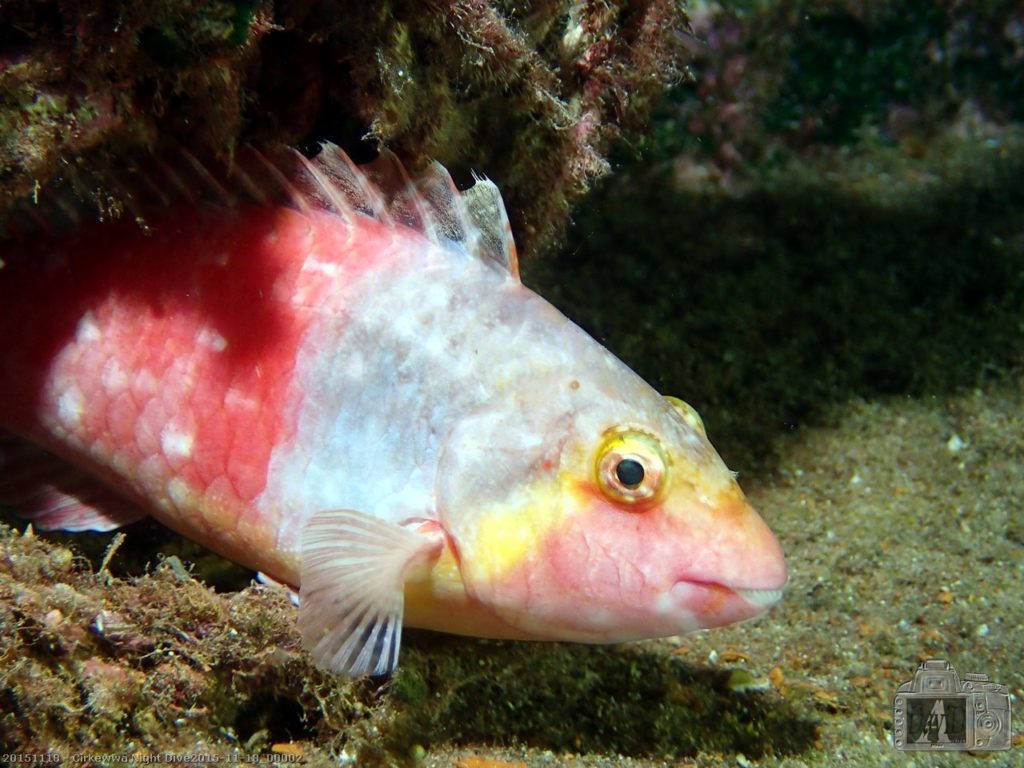 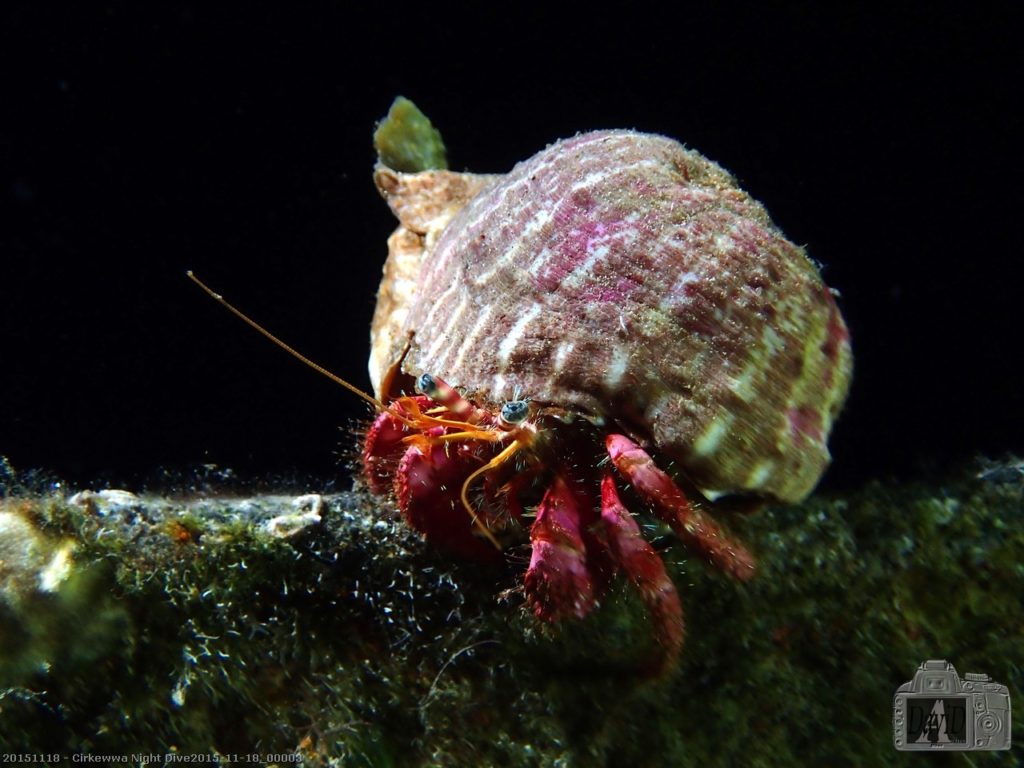 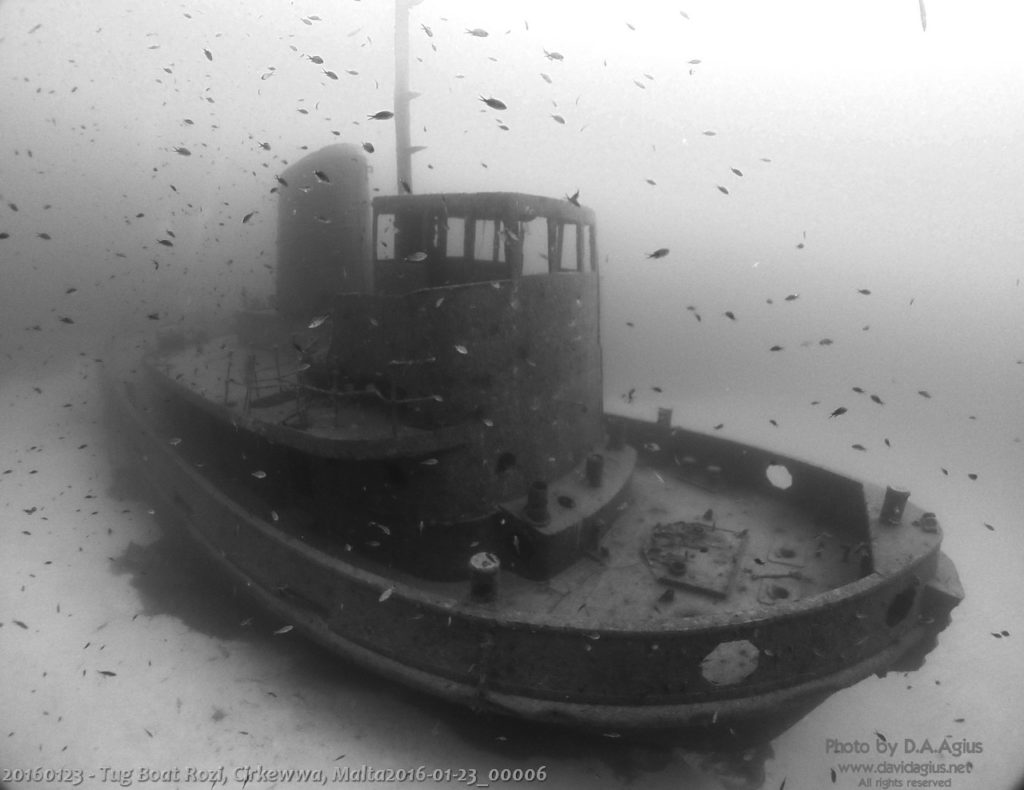