Take a bearing of zero degrees from the entrance/exit front of Exiles beach bar until you reach the sand and then following the line where sand meet the reef to your right. The wreck is situated at your left in sand after about a 120 meter swim and you will see the wreck if you follow the sand/reef line keeping that line immediately at your right

The Tugboat Tug 2 is now lying intact except for its propeller in an upright position in about 20 meters of water.

(info from http://www.scubadivingmalta.co.uk/assetts/Maltainserttugboat2.pdf - Thanks to Mr. Peter Lemon) Tugboat number 2 was built by Malta Drydocks, Marsa in 1975 for the Chinese Government, named Tuo Lun Er Hao and registered in Tientsin China; she spent all her working life in Malta. She and her sister tugboat Tuo Lun Yi Hao worked together on the China Dock 6 project in French Creek (Id DahlaTal-Francizi) Grand Harbour, Malta. Due to the length of their names they soon became known as number 1 and number 2 tugboats, these numbers were painted on the sides of the bridge. Tugboat 2 was decommissioned after about ten years in operation and was originally owned by Kalaxlokk Co.Ltd, in the year 2000 she was purchased by Bezzina Marine Services Ltd. She has been laid up at Bezzina Shipyards for 12 years. Her sister ship, now named Anni is still working and was present at the scuttling. Tugboat 2 has a gross weight of 141 tons, a length of 30 metres, a beam 7.5 metres and a height of 9.5 metres, as the mast has been removed. 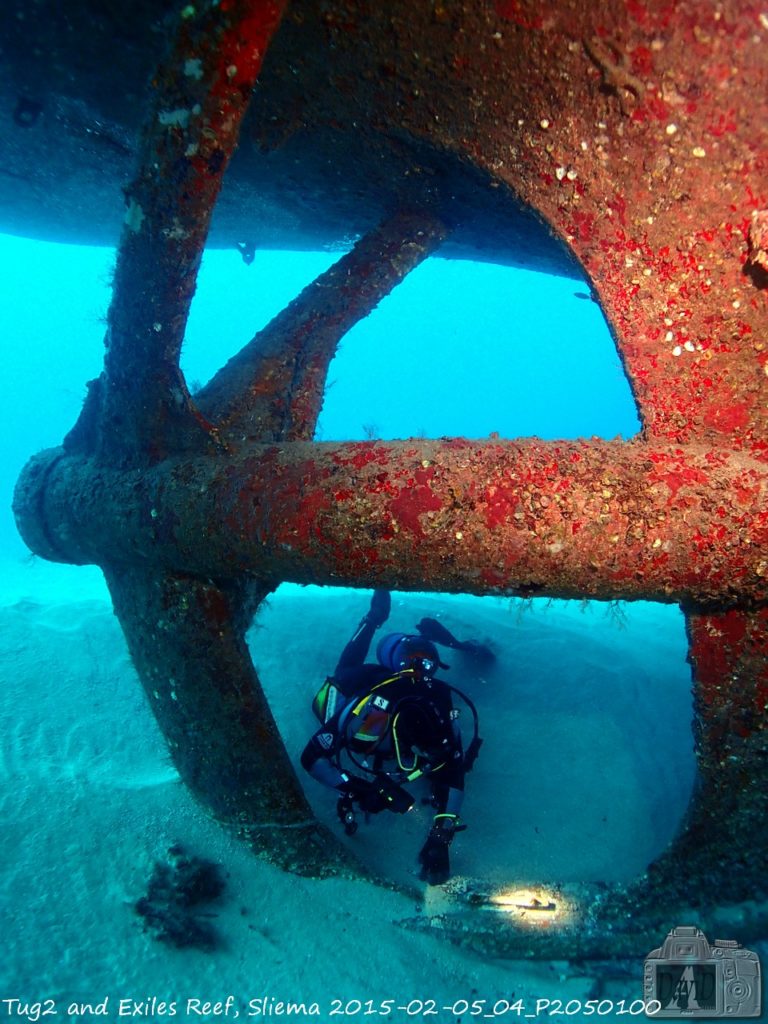 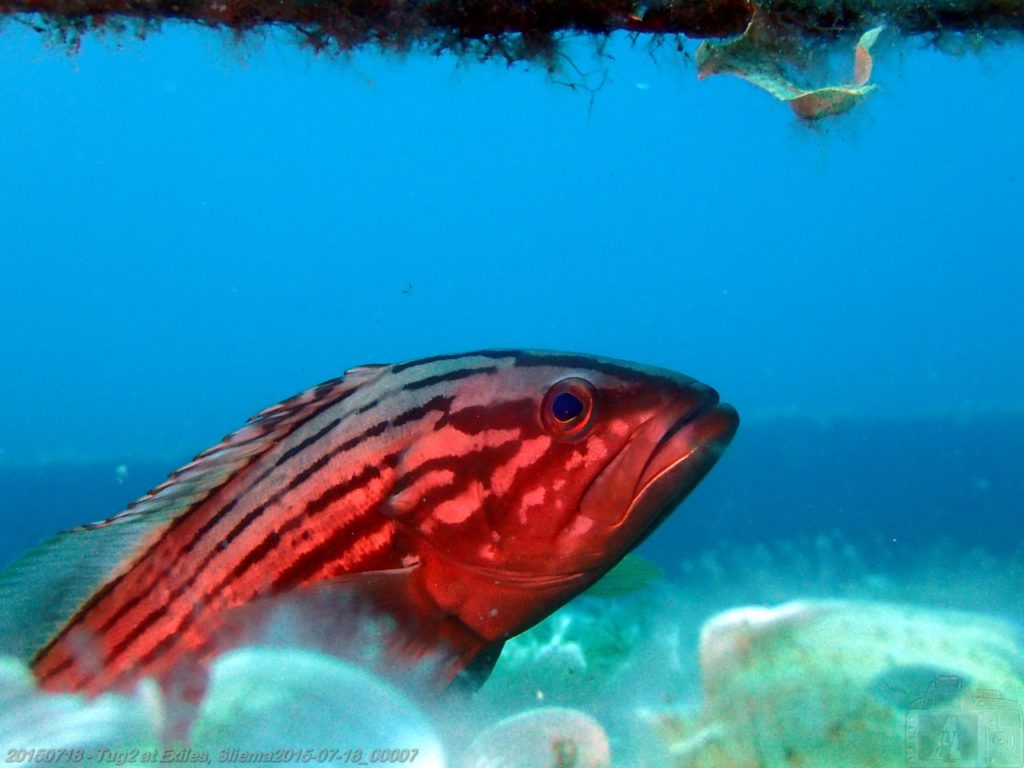 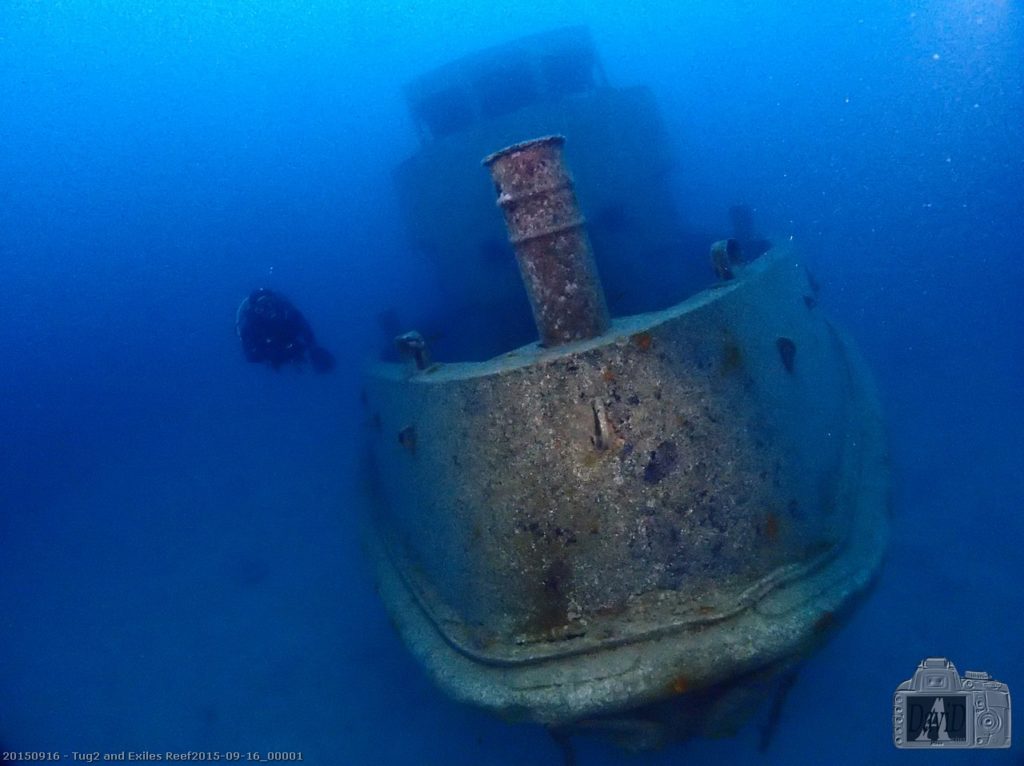 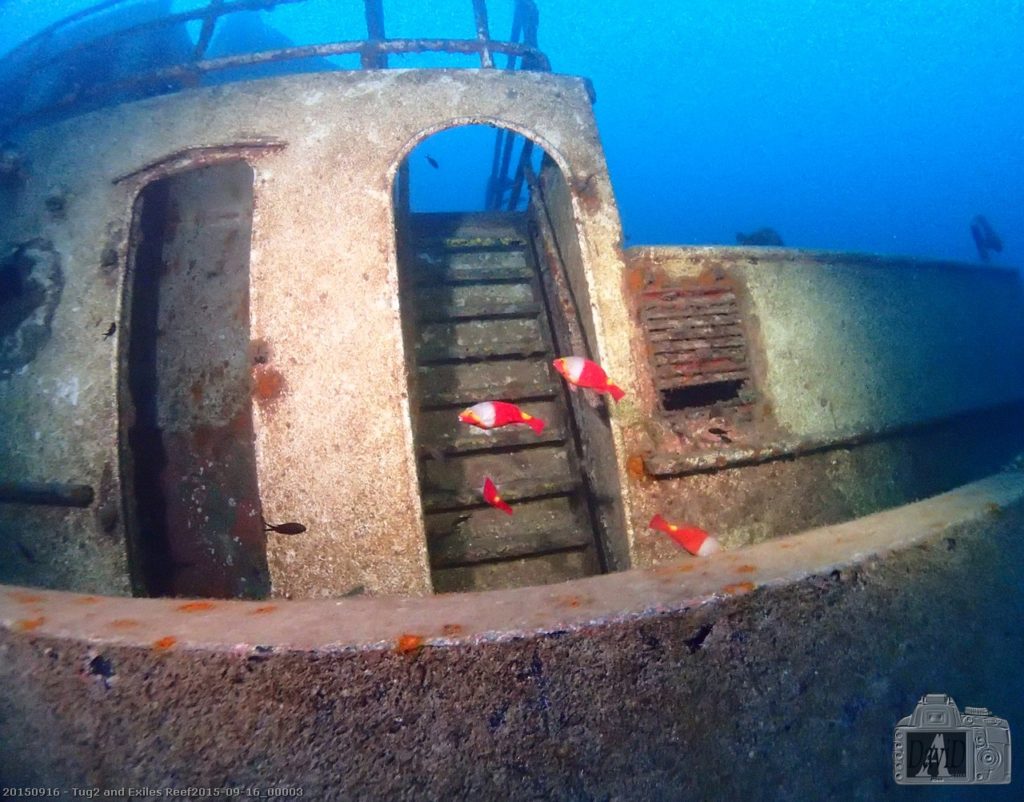 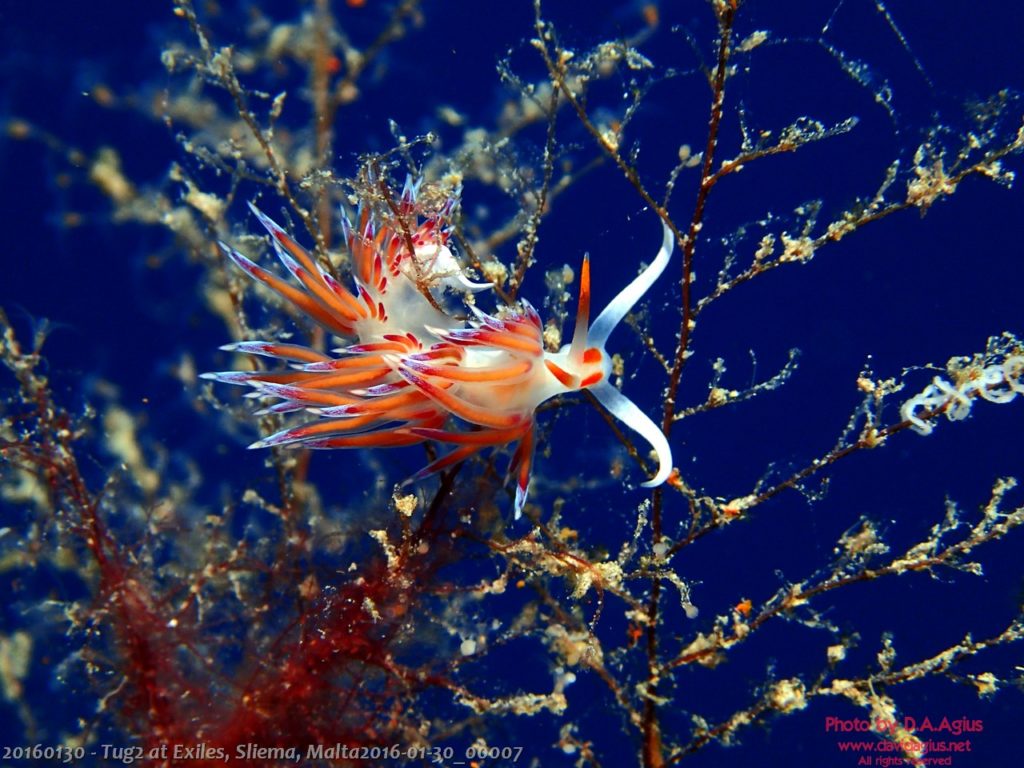 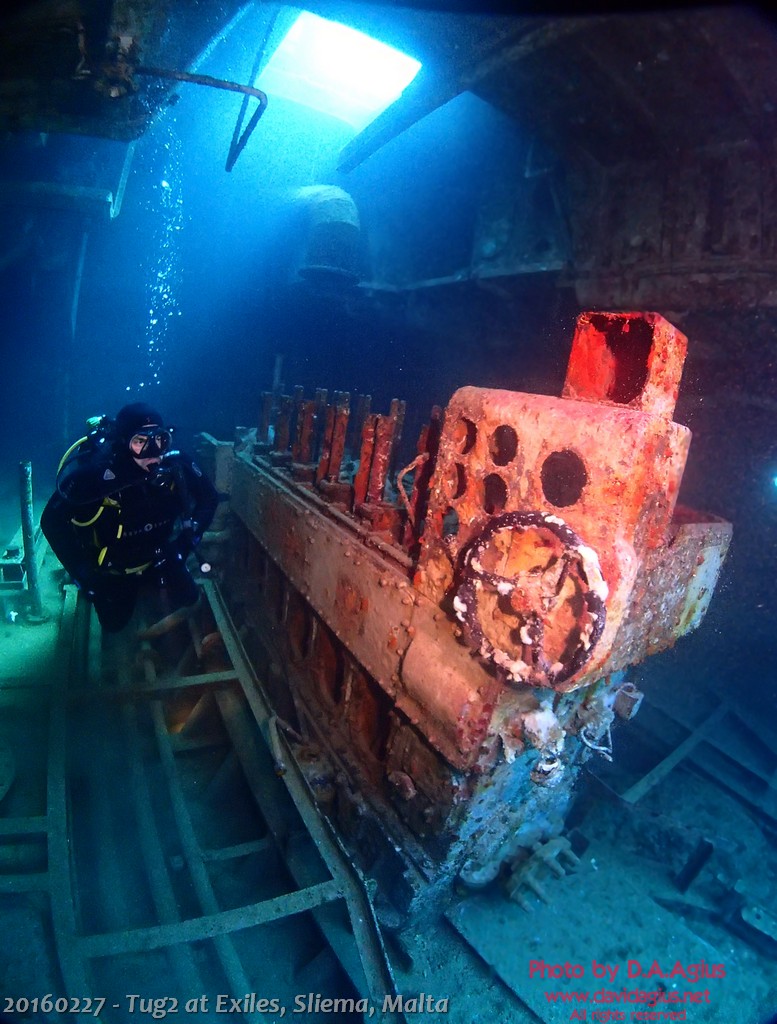 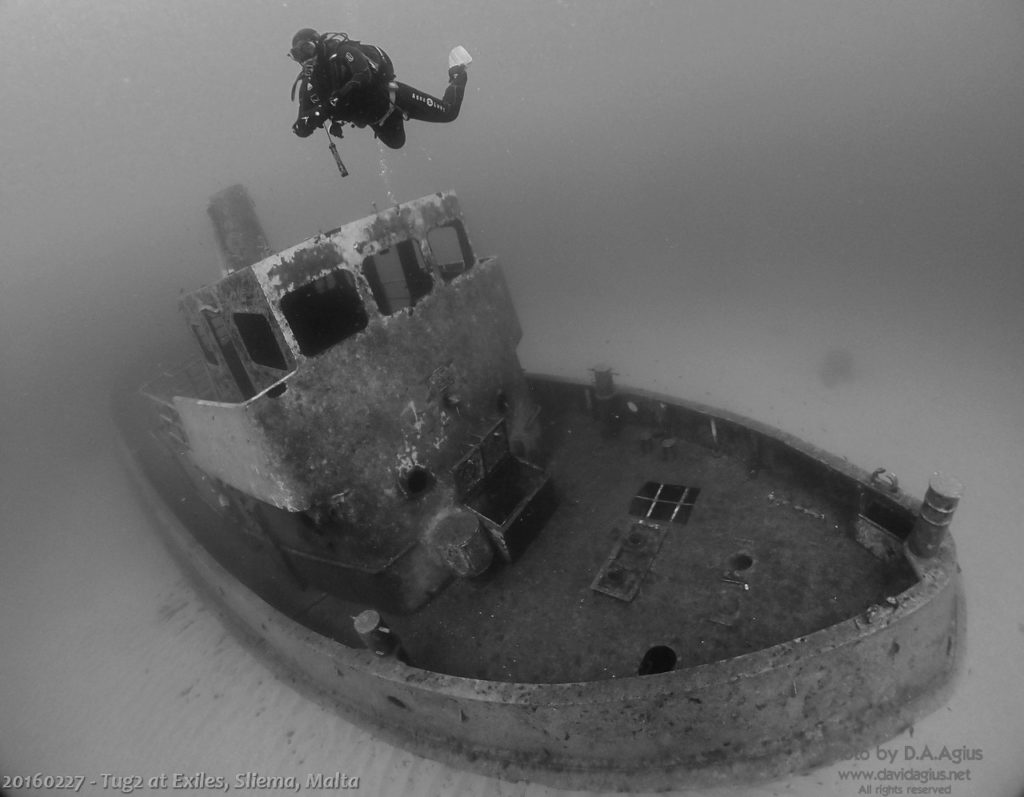 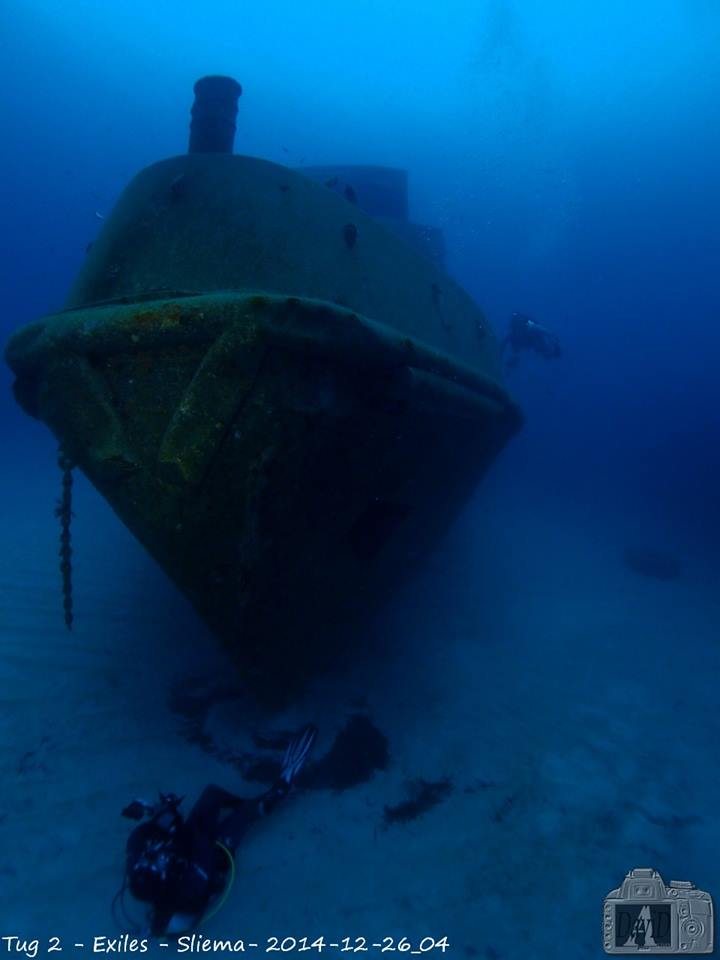 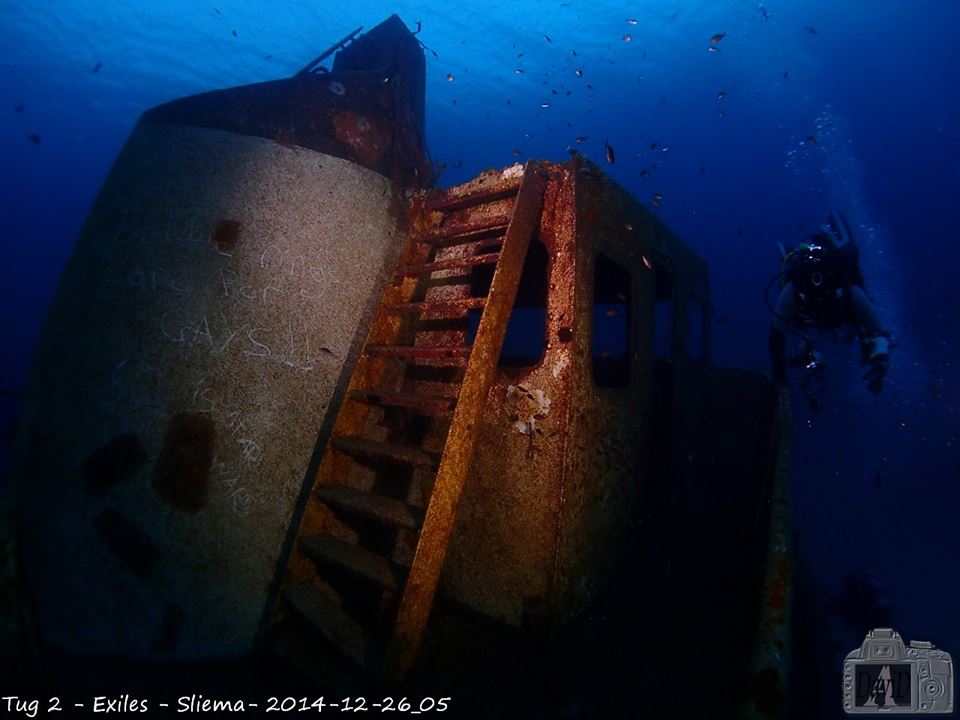 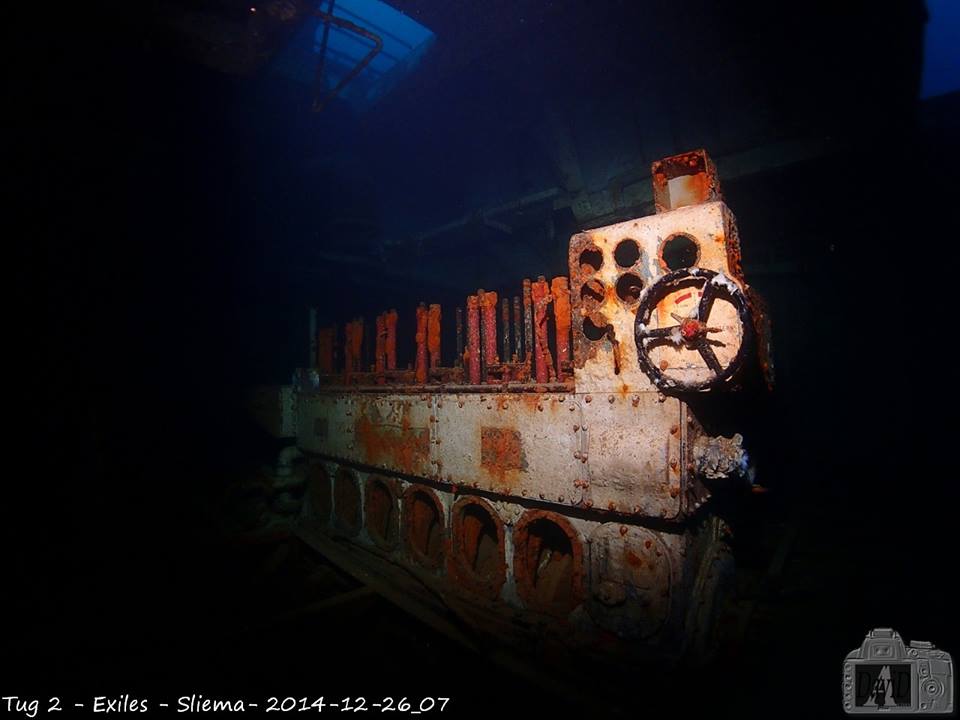