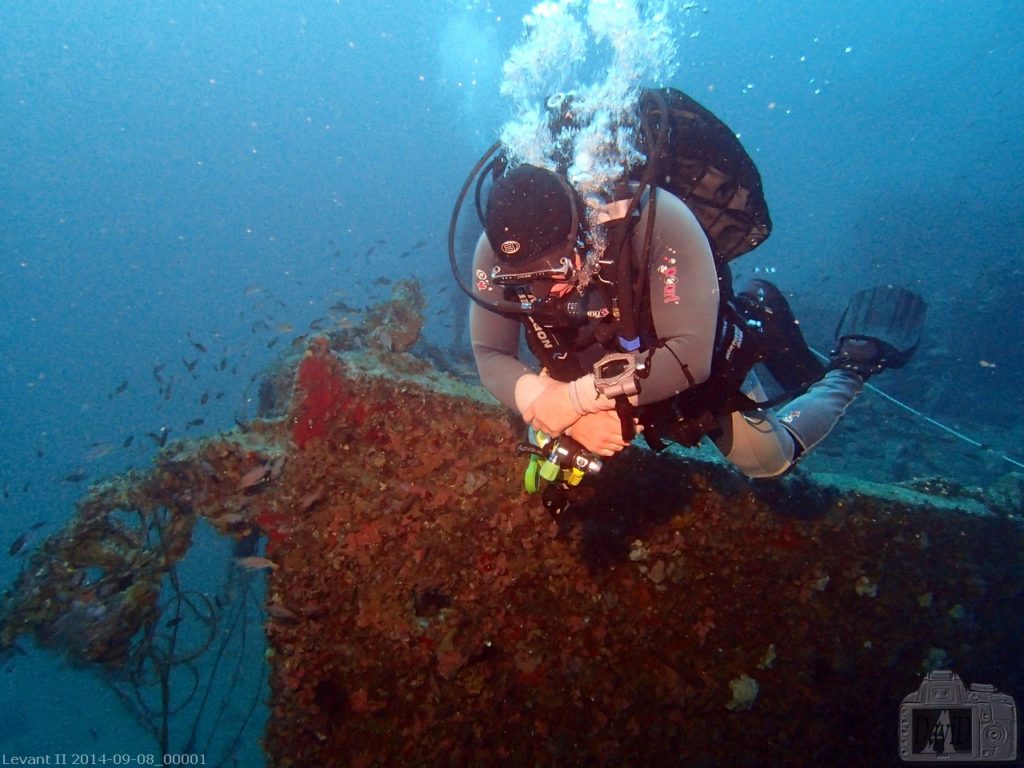 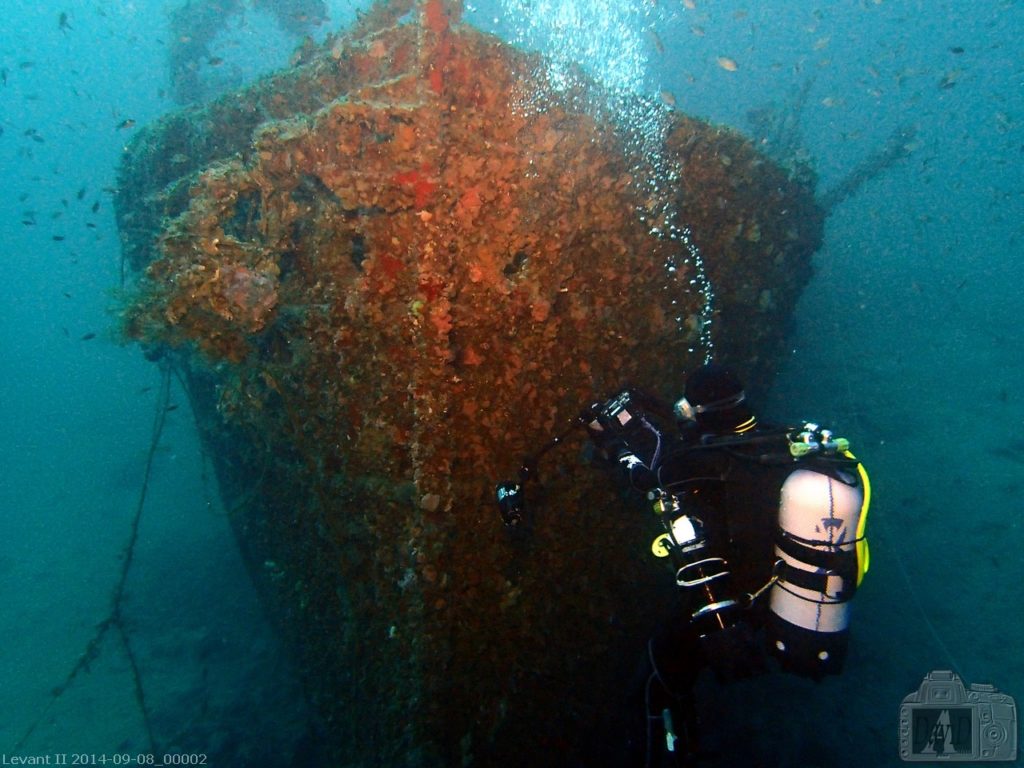 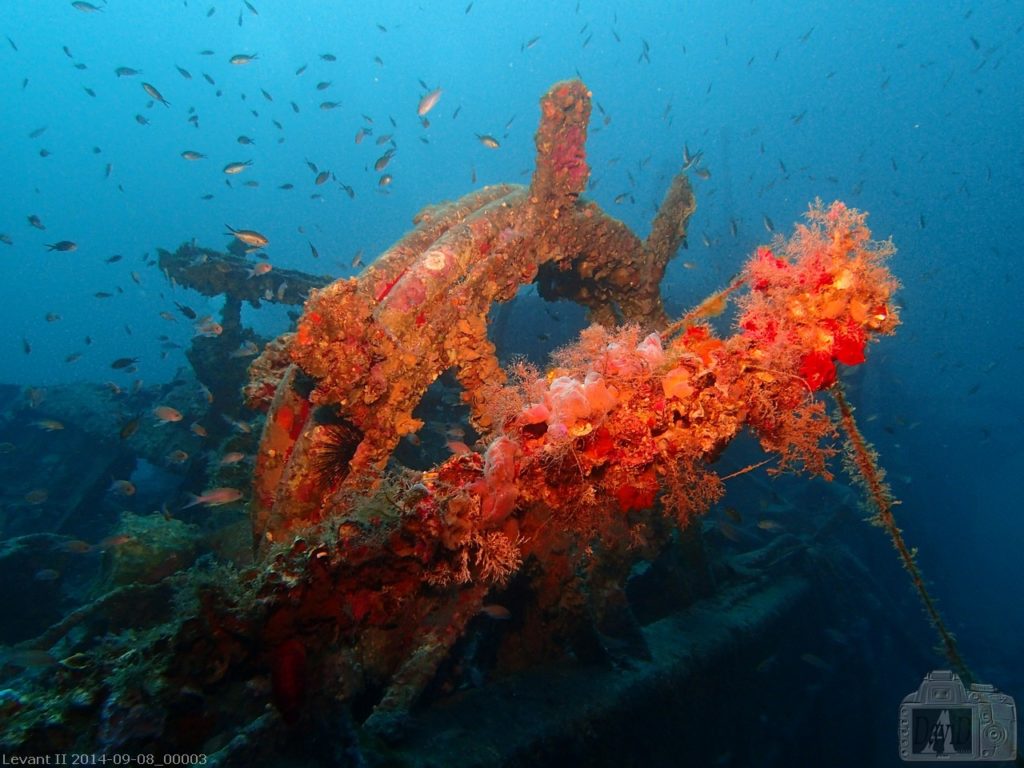 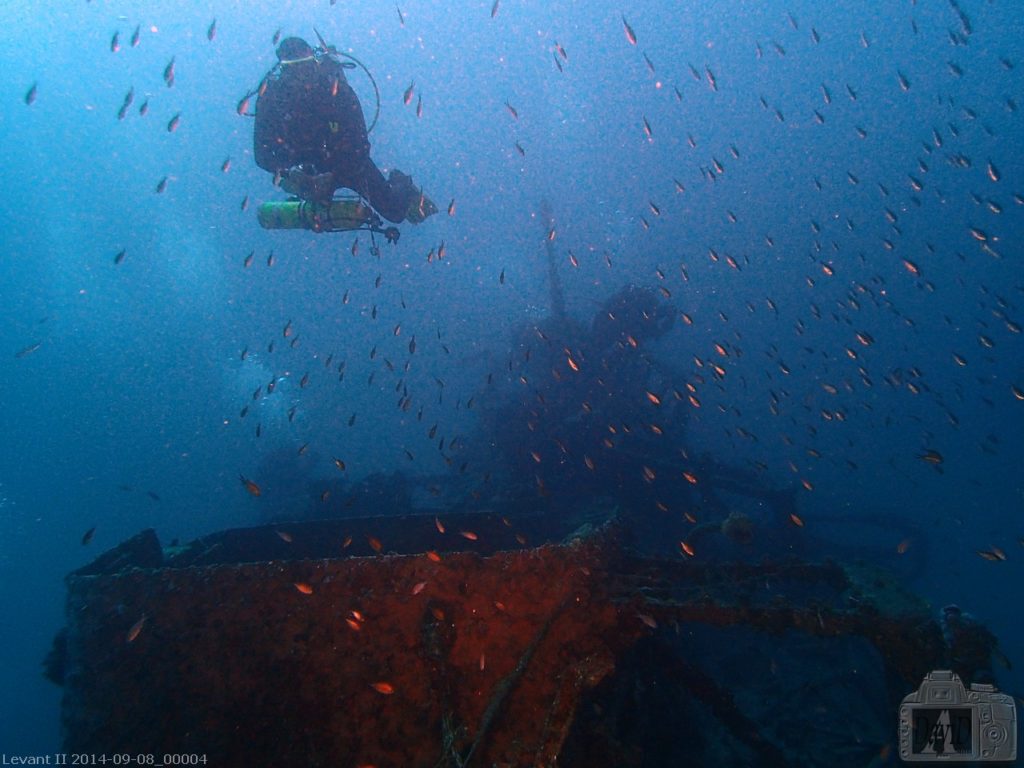 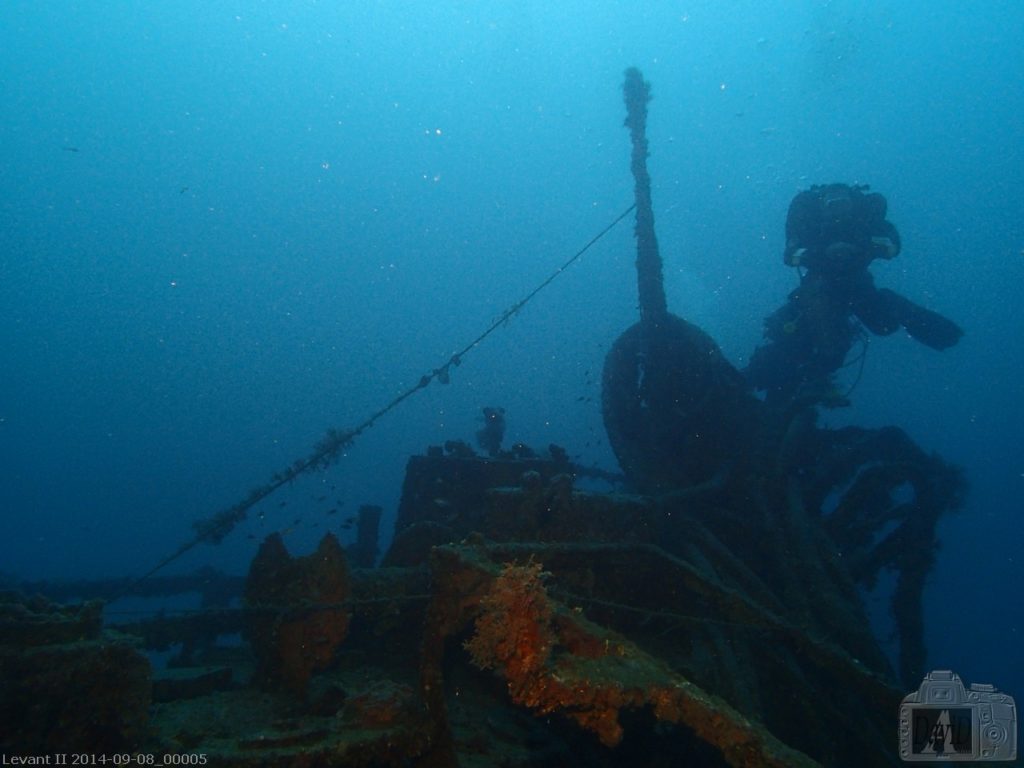 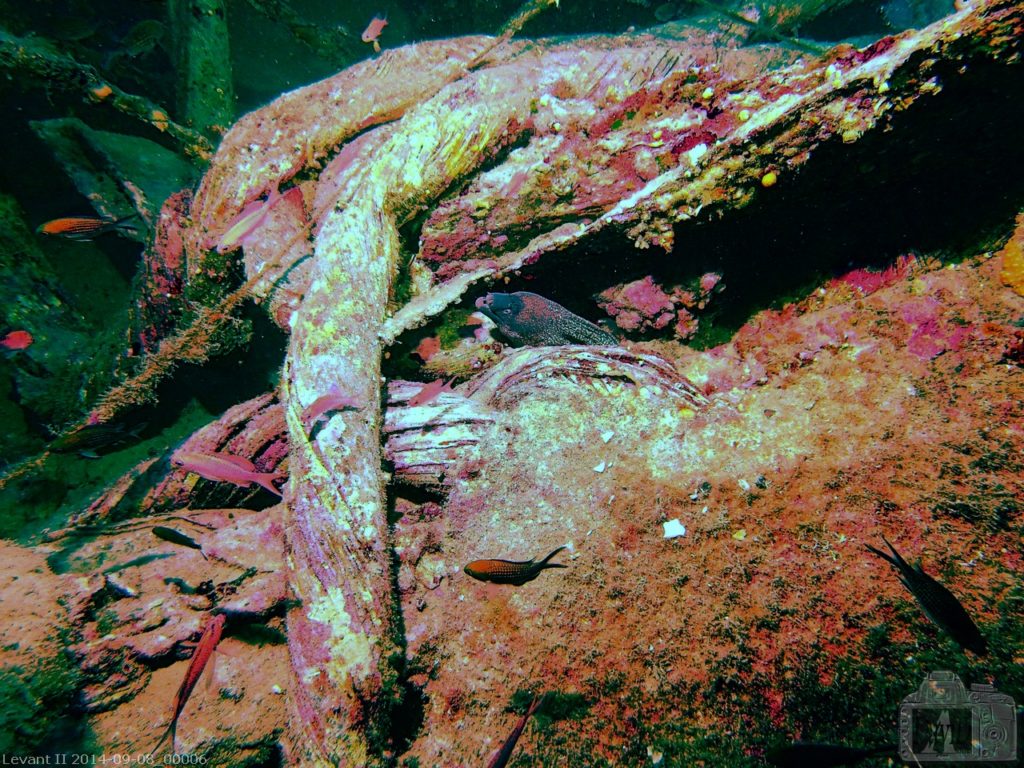 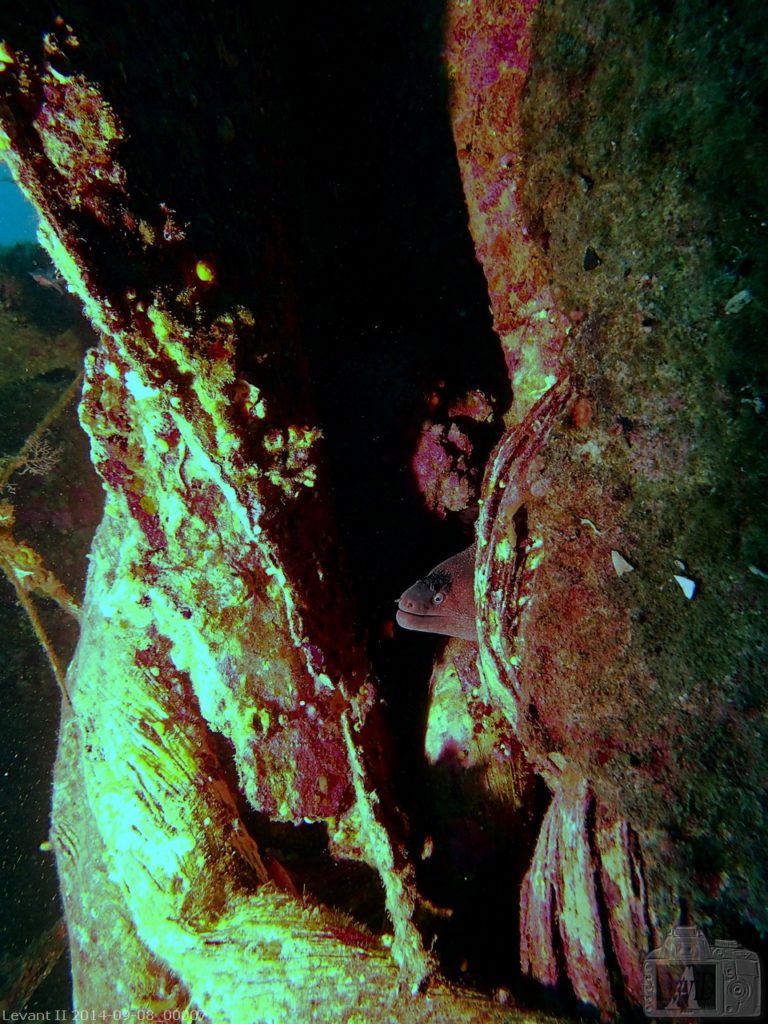 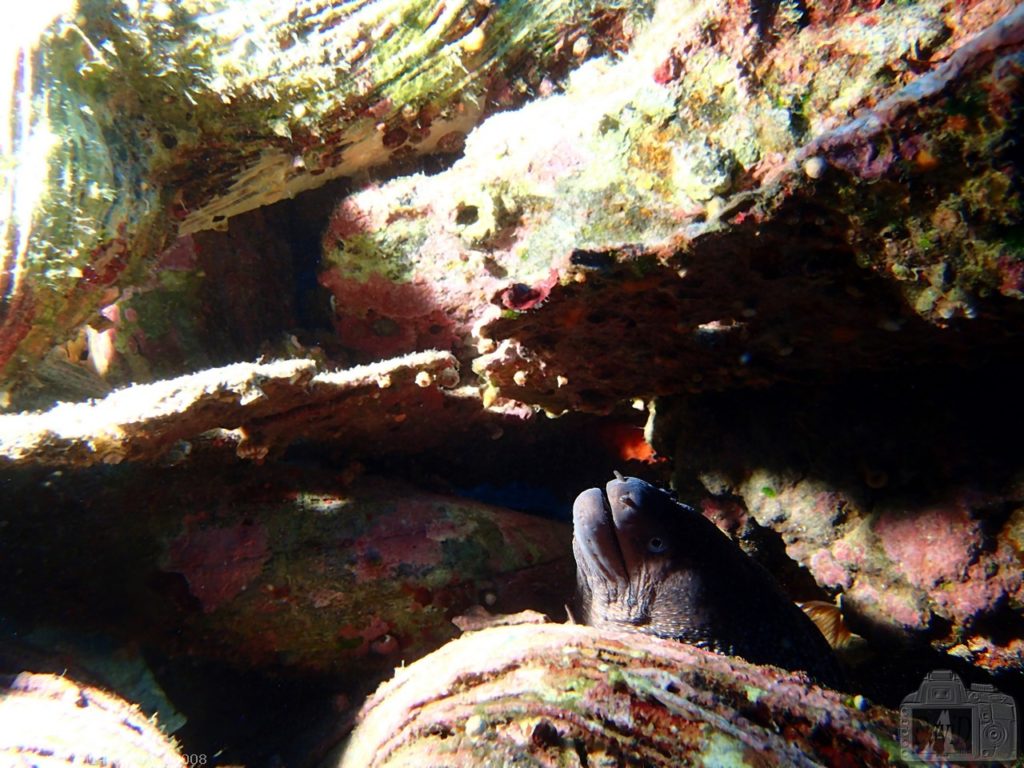 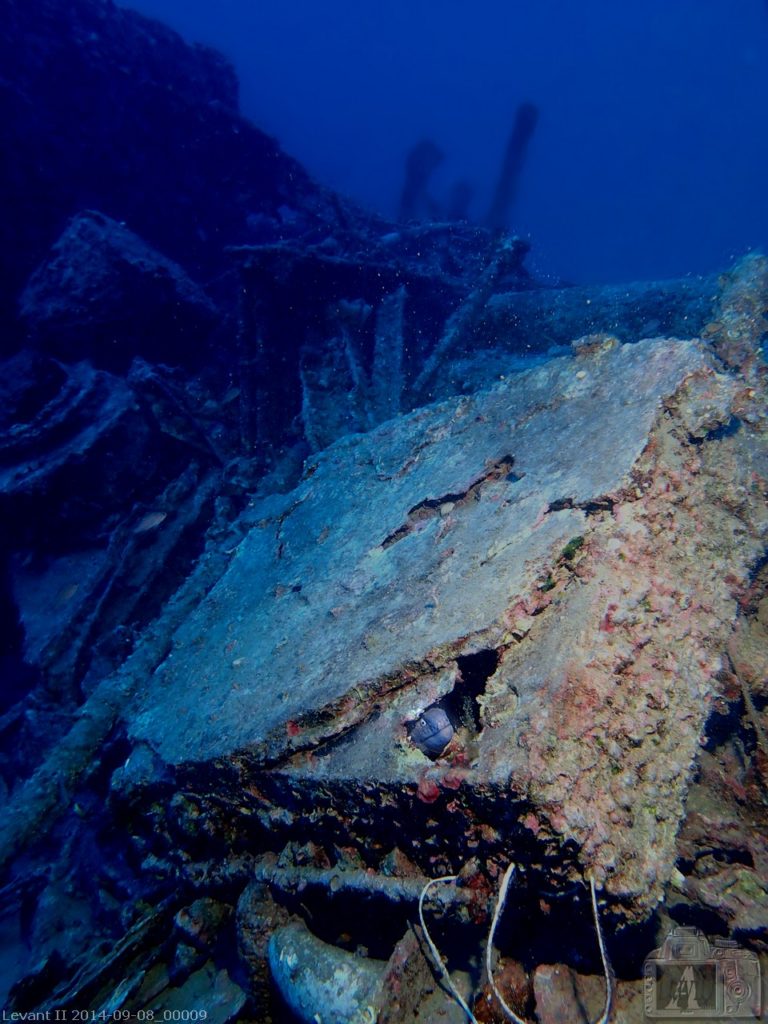 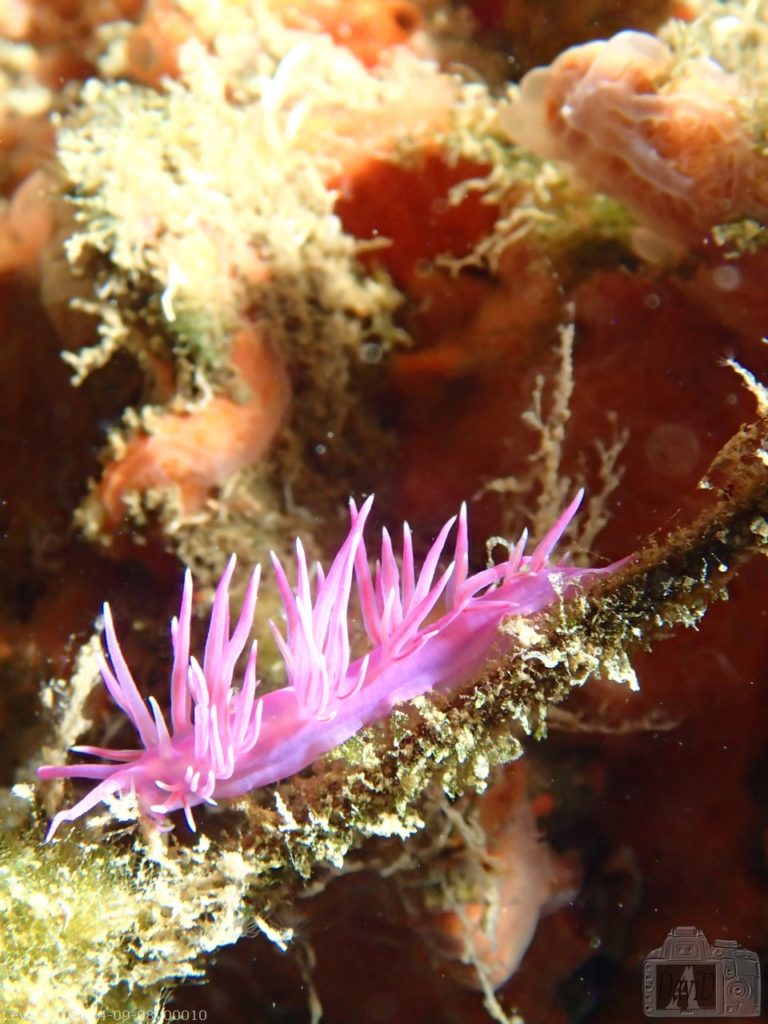 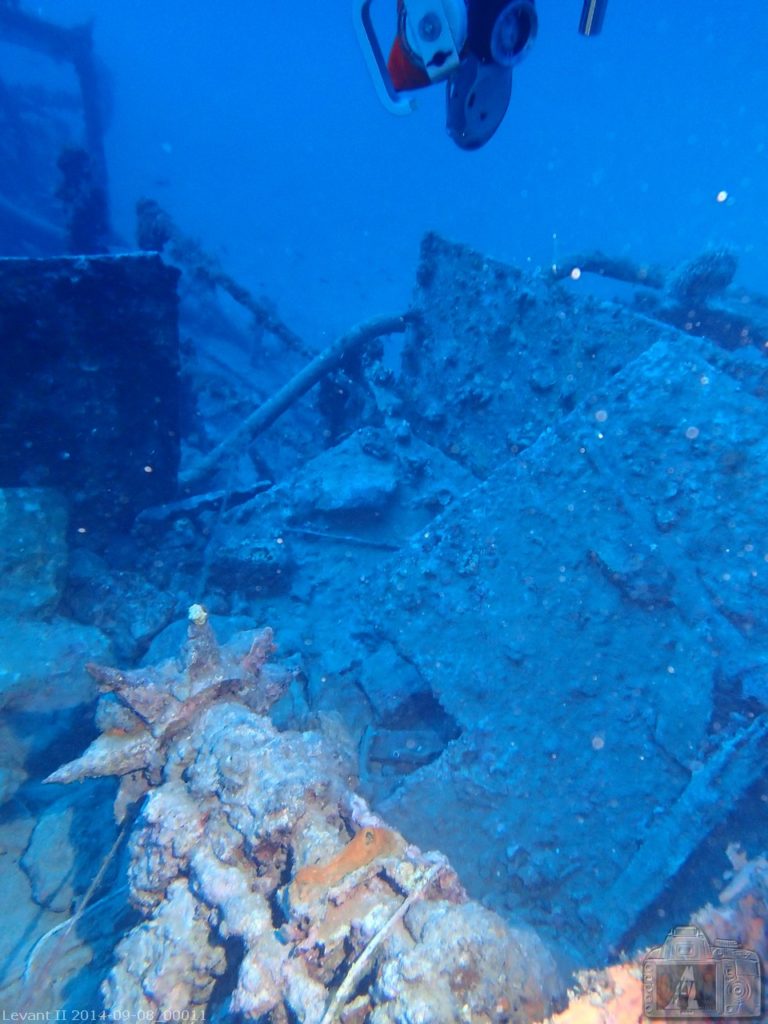 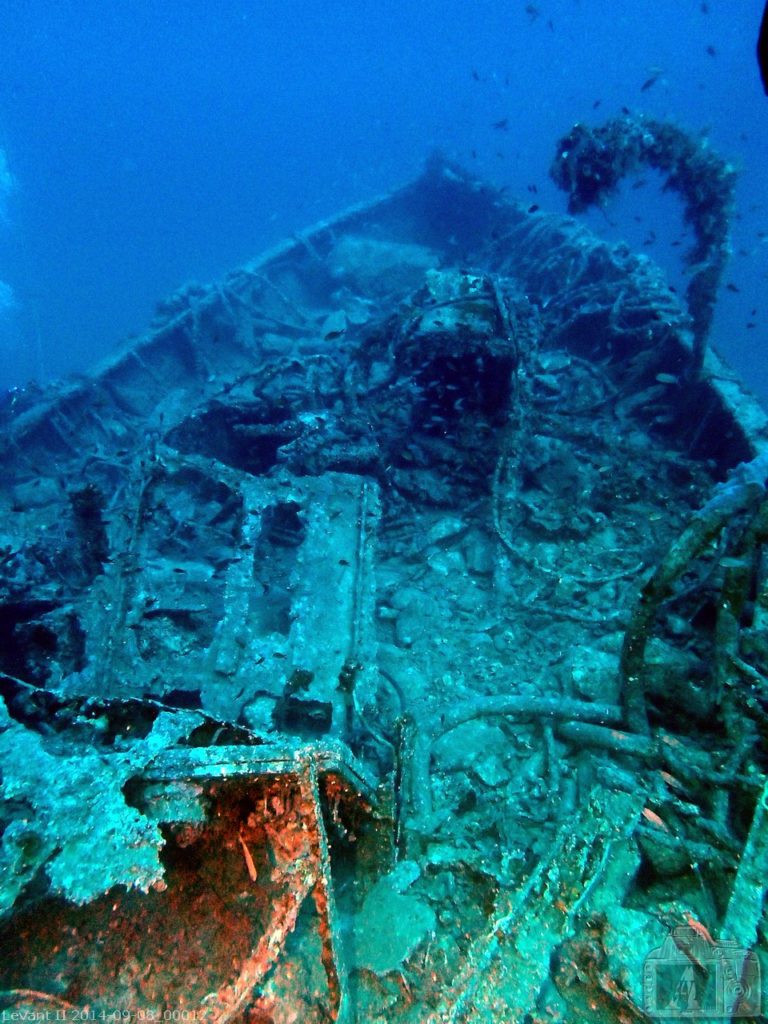 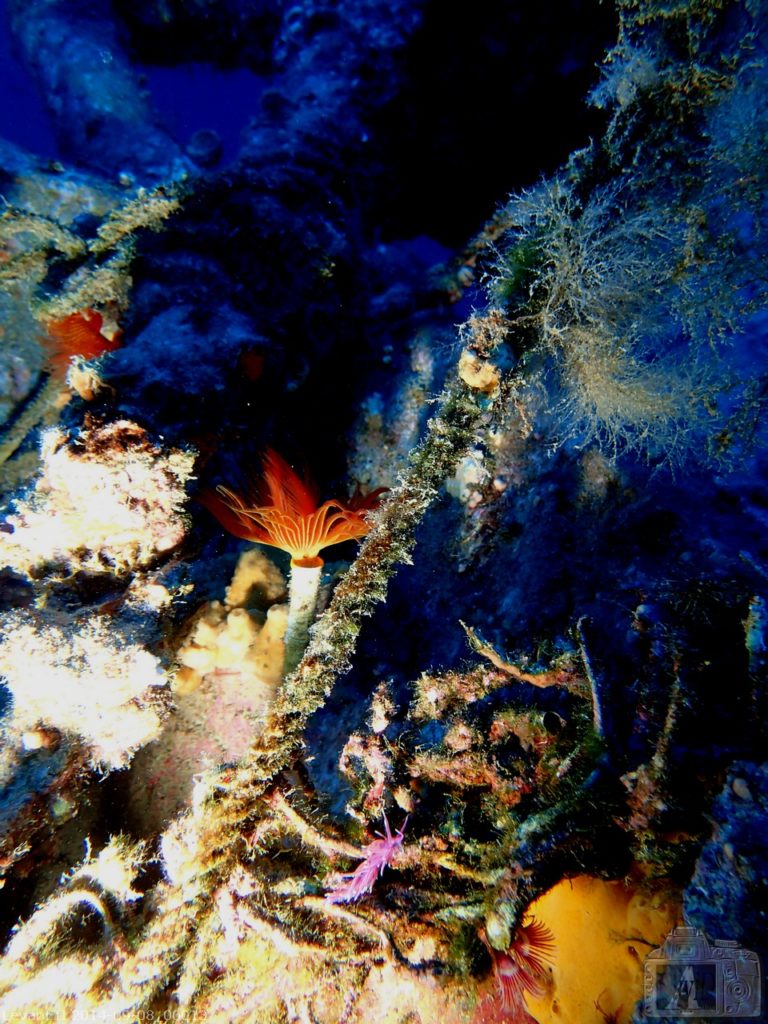 Dangers: Due to Grand Harbor's ship traffic, this dive is considered hazardous unless the harbor is closed.

Levant II was purchased on the stocks while being built as a trawler, and was fitted out for cable work by the addition of twin bow sheaves and a simple cable winch mounted on the upper deck. A large hold was used for stowing cable, no cable tank being fitted.

The ship took part in the Dardanelles campaign of World War 1 and received a mention in dispatches. Her master was decorated for laying a cable from Imbros to Suvla within a few hours of the first troop landings.

In 1929 the ship was transferred to Imperial and International Communications Limited (later Cable & Wireless) and remained in cable service until 1935, although she was laid up in Malta from 1930-35.

Levant II was sold to W.J.Parnis of Valletta (Malta) in 1935 and renamed Major William. Sold again in 1938 to Mrs H.M.B Williams and renamed Orange, and once more in 1941 to the Soc. Marseillaise de Trav, and renamed Eissero.

In 1952 en route to be scuttled in the spoil ground some 3 miles off Grand Harbour, Malta, the ship started taking on water and sank further in towards the shore, about one kilometre off Grand Harbour.

The history of telecommunications on these islands, which has come a long way, has its own colourful episodes. An artifact that is closely connected with this history is the cable-laying vessel, the Levant II.

The wreck is in a depth of 59 metres, it has the cable drum up front, and on one of the brass fittings there is the name Brown & Co and a date of 1911.